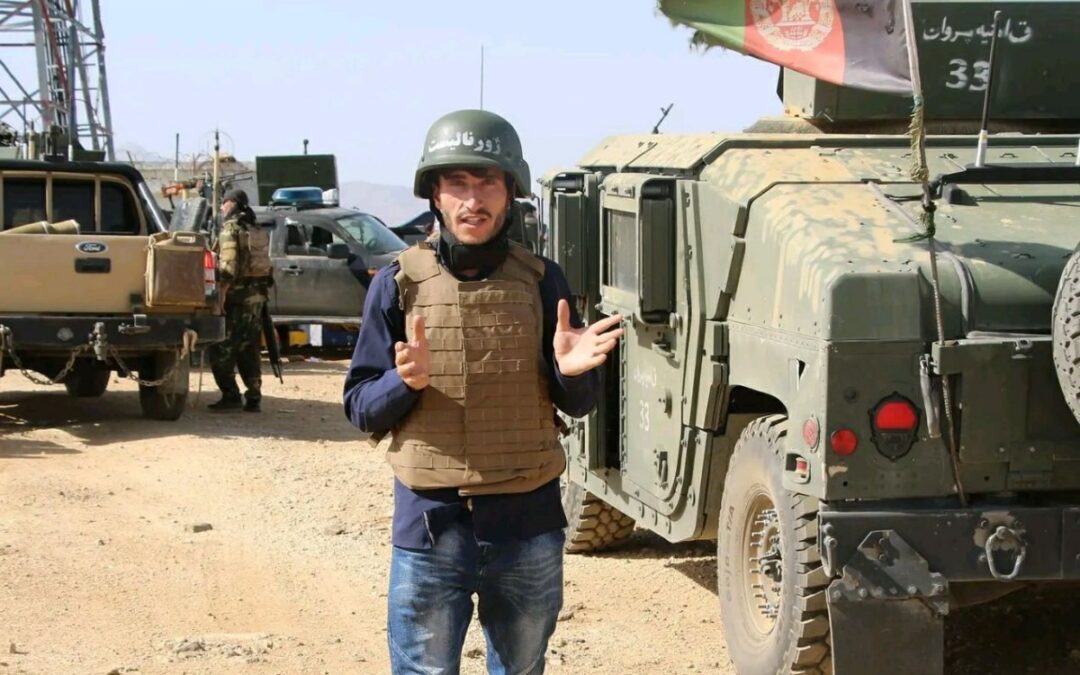 A journalist from Pajhwok news agency in Kapisa province in the north of Kabul is missing since Sunday afternoon, with sources saying he has been arrested by the Taliban intelligence agency.

Abdul Hanan Mohammadi, a Pajhwork reporter, left home at around 11 am (Kabul time) on Sunday to work on a story but he is missing so far, his family members said.

A source from the Institute of War and Peace Studies said that Mohammadi has been arrested by the Taliban intelligence.

This comes after Taliban intelligence members at an event in Kapisa warned journalists to avoid reporting on any matter which is against the Islamic emirate, and if committed, it will be considered a crime.

Arbitrary detainments, arrests and attacks on media workers have continued to increase following the fall of Kabul last August.

A recent report by South Asia Press Freedom shows that the IFJ documented 75 media rights violations, including 12 killings and 30 arrests, in Afghanistan from May 2021 to April 2022.

An estimated 1,000 journalists have fled the country since last August, with threats, harsh restrictions and economic collapse leading to mass closures of media outlets, the report shows.