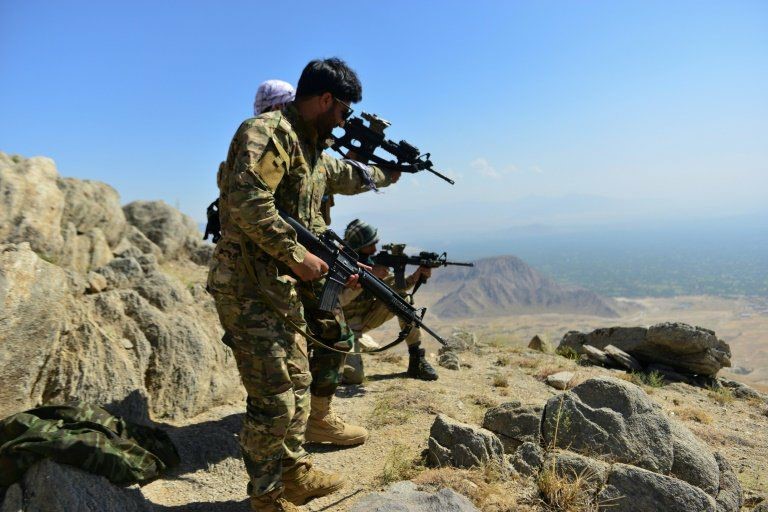 Panjshir province in the center of Afghanistan faced heavy clashes in different areas between the national resistance front forces and the Taliban over the last 24 hours.

Sources also said that a big number of Taliban forces were wounded and were taken to the Emergency Hospital in the province.

According to sources, the Taliban attacked the NRF outposts in Paryan, Peshghor, Astana, and Chamalordeh areas in Panjshir.

Local sources said that the Taliban suffered “heavy losses” in the clashes and beds at the Emergency Hospital were “overloaded” with their wounded.

Taliban rejected any casualty in the clashes.

This comes as the Taliban has sent thousands of their forces to Panjshir to fight the NRF forces there.