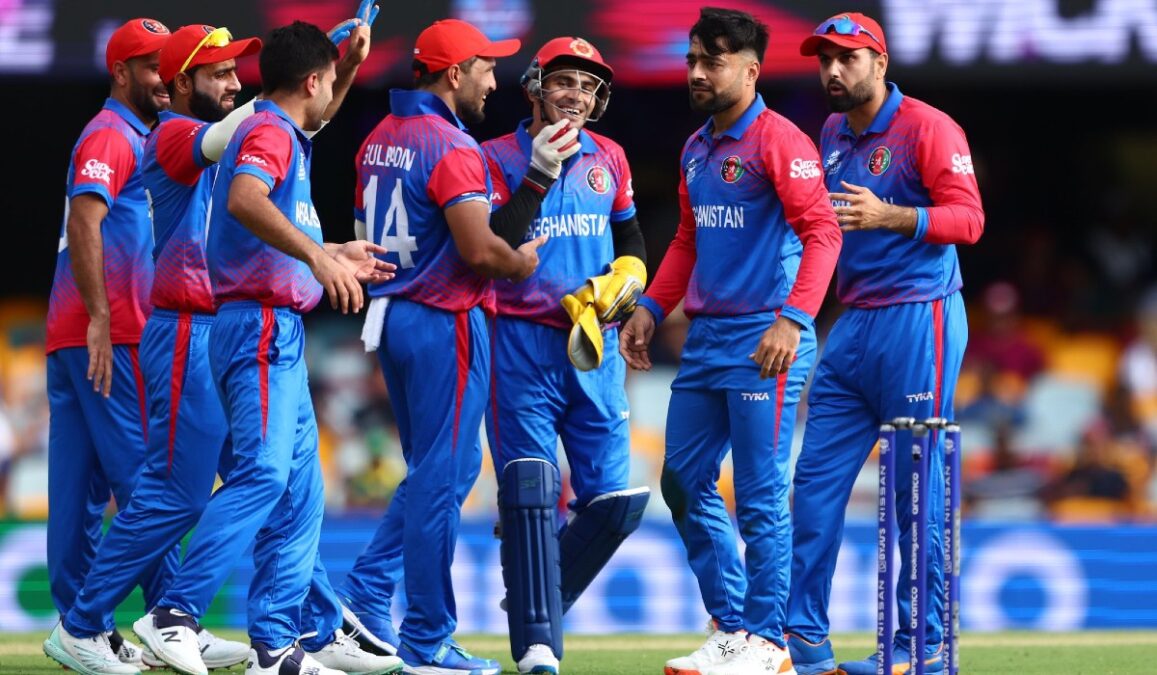 The selection committee of Afghanistan Cricket Board, or ACB, on Saturday named an 18-member squad for three ICC Cricket World Cup Super League ODIs against Sri Lanka that get underway later this week.

This comes on the heels of Afghanistan’s 6 wicket loss to Sri Lanka in the T20 World Cup in Australia earlier this month.

ACB meanwhile said in a statement that all-rounder Gulbadin Naib and the left-arm wrist-spinner Noor Ahmad have been added to the 18-man squad. They are new additions to the ODI squad and were not part of the series against Zimbabwe in June.

“The selectors have included some young faces for the series which is a good sign for us leading into the ICC Cricket World Cup next year. The series is vital for us in terms of our qualification for the mega event next year and I am sure the squad carries enough strength to do well when they get to the field,” the CEO of the cricket board, Naseeb Khan, said.