Private sector representatives at a gathering in Nangarhar on Saturday said there is no room for further hindrance in their activities by the Taliban, warning to hold protests if the issue is not solved.

The business community, which represented construction, logistics and commercial companies in the eastern provinces, said the Taliban owes them 28 billion Afs ($316 million) from unfinished projects and that they have not been paid so far.

They told reporters that a decree has been issued by the Taliban about the payments, but no step has been made in this regard so far, and on the contrary, members of private companies “have been disturbed under various pretexts.”

Azizul Rahman Arab, a member of the Chamber of Commerce in Nangarhar, said they want their rights to be protected by the Taliban.

He added that no company has conducted illegal activities and that if the money is not paid, dozens of private firms will be closed.

“We don’t have a single company that doesn’t have a license. We have recently won small projects, but the Taliban is oppressing us. They should give us our rights so that we can work,” he said.

The private sector members issued a statement, urging the Taliban to do their payments and make a decision on the completion of unfinished projects as soon as possible.

Instead of protecting the private sector, the investors said, the Taliban summons their employees under different pretexts, creating hurdles for their businesses.

The business owners said they will start civic movements against the Taliban if their demands were not met.

Haji Nisar Ahmed, who owns a private company in Nangarhar, said that after the Taliban takeover, more than 300 projects have been left incomplete and many companies will be closed if they are not financed.

Information provided by the business owners shows that at least 60 billion Afs ($677 million) from construction, logistics and other companies in the country are blocked in banks and that the Taliban is not paying them without any reason.

The investors said thousands of jobs will be created if the money is paid to their companies.

This comes as dozens of key development projects have stopped after the fall of the previous government in August 2021. Taliban has said that many projects, including a key road project in Bamiyan, that were funded by international organizations such as Asian Development Bank have been stopped over lack of budget. 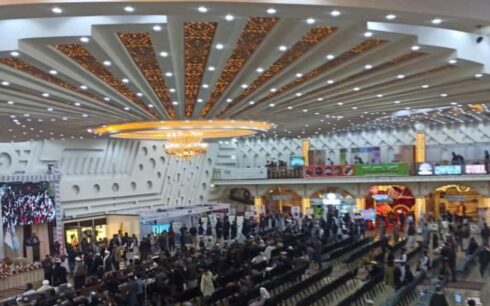 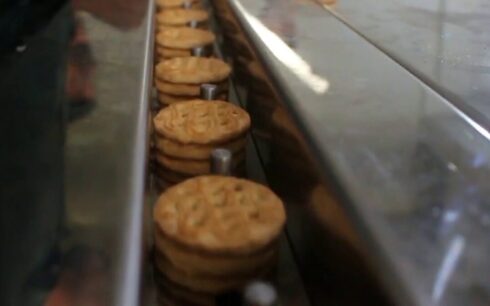 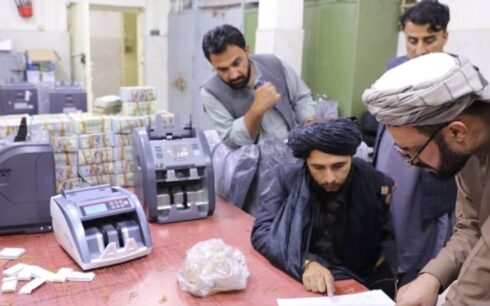 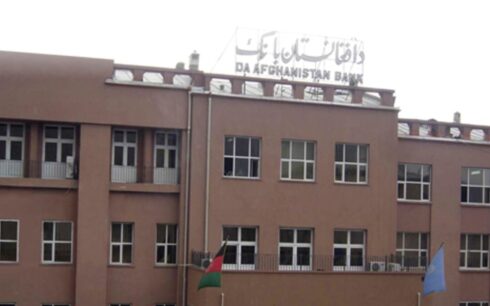