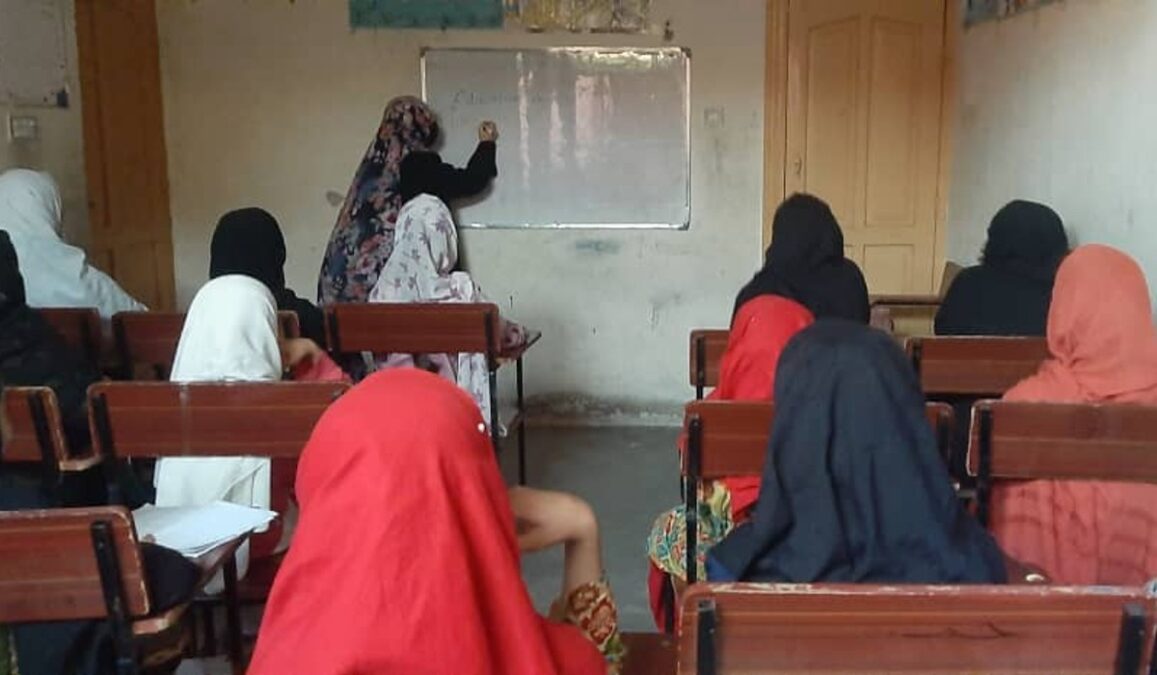 Envoys of Europe and US for Afghanistan have expressed their grave concerns over continued undermining of human rights in Afghanistan, noting the issuance of no fewer than 16 Taliban announcements and policies since August 2021 that have restricted women’s and girls’ enjoyment of their rights.

A statement by the US Department of State reads that special envoys for Afghanistan of the European Union, France, Germany, Italy, Norway, the United Kingdom and the United States met in Washington DC on September 15 to discuss the situation in Afghanistan. Other officials from Japan, Qatar, Switzerland and UNAMA also participated in the meeting as observers, which included technical sessions with the World Bank and the Asian Development Bank, the statement added.

They called for the immediate reversal of the Taliban’s ban on girls’ attendance in schools in grades 7 to 12, noting girls have not attended school at these levels for the last year throughout most of the country.

The envoys denounced increasing restrictions on freedom of opinion and expression, notably through media repression, including of female reporters, and condemned the detentions of both Afghan and foreign journalists.

The representatives stressed the urgency in continuing to address the grave humanitarian crisis in the country, including through steps to prepare the Afghan population for the upcoming winter.

They expressed grave concern about the continued presence and operations of terrorists and terrorist groups in Afghanistan, including al-Qa’ida and other groups with a stated aim to target countries in the region and beyond.

The envoys highlighted the need for the Taliban to take sustained and verifiable steps, consistent with their commitments and applicable international law, including international humanitarian law, against all terrorist groups and activity occurring in Afghanistan;

They condemned recent Daesh attacks against civilians, the diplomatic community and areas where civilians gather, including mosques and emphasized that enduring peace and stability in Afghanistan requires a credible and inclusive national dialogue leading to a constitutional order with a representative political system.

They also noted that the risk of armed conflict is likely to increase significantly without a broadly representative and accountable government chosen through a credible process in which all adult Afghan women and men can participate; and called on the Taliban to fulfill their commitment made in the February 2020 Doha Agreement to participate in intra-Afghan dialogue and negotiations over a political roadmap that leads to a new Afghan Islamic government.

The envoys underscored the importance of the Taliban fulfilling their commitments to counter drug production and trafficking.

They noted that the Taliban has committed to allow safe and orderly passage to and from Afghanistan of foreign nationals and Afghans – both women and men – who are properly documented.