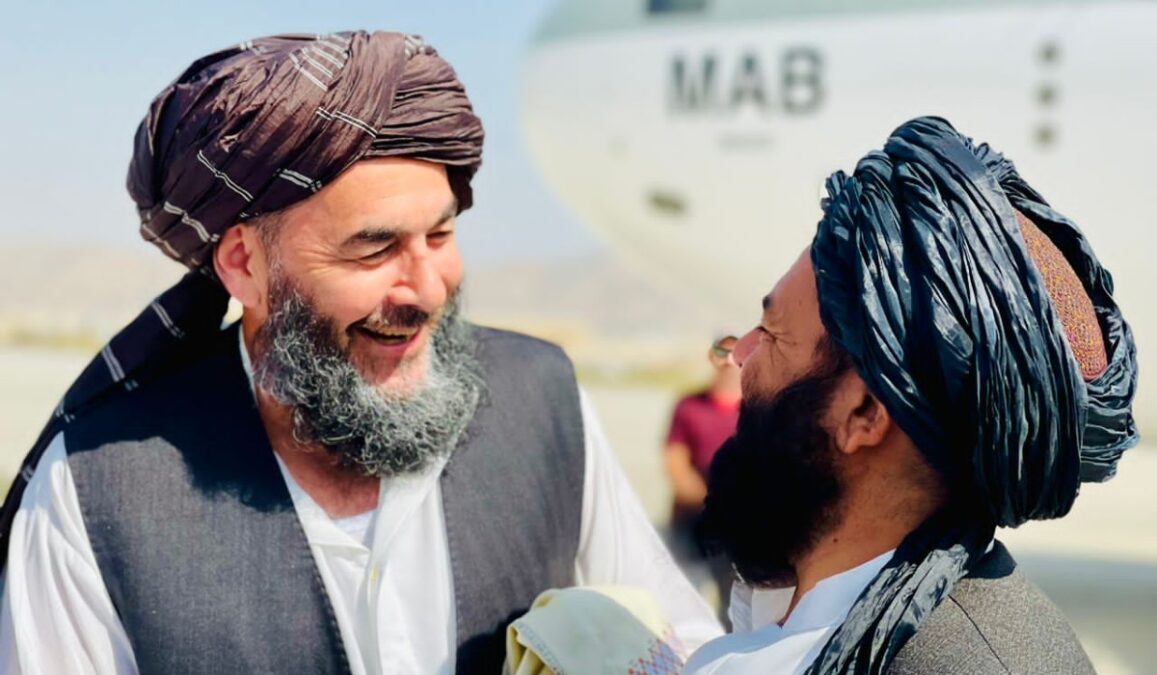 No doubt, the release of Haji Bashar at this juncture is following some goals that can create the next events for the Taliban’s Islamic emirate. It will also leave direct impacts on Afghanistan and the Taliban’s relations with the international community.

But before explaining this, I would prefer to write a bit about Haji Bashar’s characteristics and his foreign relations for a better understanding of what will follow in this writing.

Haji Bashar Noorzai, who is famous as the “Pablo Escobar of the Middle East,” joined the mujahedeen during the USSR invasion of Afghanistan, where he changed into a powerful local commander of the mujahedeen. His relations and friendship with Mullah Mohammad Omar started at that time.

Noorzai, who is neither mullah nor a mawlawi, during internal fighting among the mujahedeen, started a money exchange business besides his involvement in drug trafficking. He started sending black money to Quetta, Pakistan through his money exchange shop.

Based on the remarks by Benazir Bhutto and some Pakistani and world leaders, when many countries agreed on the formation of a structure named the Taliban movement in the early 1990s, Haji Bashar Noorzai played a key role in forming the Taliban movement by benefiting from his ties with the Mullah Mohammad Omar. He handed a package of $10 million from a Muslim country for the formation of the Taliban movement to Mullah Omar through Pakistan and under the pretext of “Muslims donation”. With this, Haji Bashar was changed into a key person, an advisor, and apparently a key financer for Mullah Omar – while a big portion of the money was from foreign intelligence.

Moreover, by paying the money he gained from Islamic taxes or Ushr and drug trafficking, he was changed from Haji Bashar to Pablo Escobar of the Middle East. During this time, he maintained his ties with the US and other countries to the extent that he aided the United States in uncovering Stinger missiles.

According to various sources and based on his own remarks in 2001 during the fall of the Taliban, Haji Bashar Noorzai encouraged Mullah Omar to hand Osama bin Laden to the US, but this offer was harshly rejected by Mullah Omar.

After the fall of the Taliban’s emirate, he returned to Kandahar through Spin Boldak district, announced his cooperation with the US forces and handed a big number of weapons, including 400 rockets, belonging to the Taliban, to the American forces. He maintained his relations with them to the time when he was taken to New York under the pretext of advising and having fun and he was arrested in 2005 and was later sentenced to life by US courts.

Sources aware of the matter call Bashar Noorzai’s role significant and fundamental in building ties between Taliban leaders and the US that led to the Doha talks. Even some sources say that the abduction of American engineer Mark Frerichs right few months after the signing of the Doha agreement between the US and the Taliban was an “engineered scenario” and Mr. Bashar Noorzai was already released after the signing of the Doha deal and was under low-level surveillance.

Once President Biden had said that the Taliban will not be recognized unless Mark Frerichs is freed.

Noorzai’s close friends call him an intelligent, gallant, money lover and even a drunkard who mostly is in love with the universe and does not take so seriously the consequences of the day of judgment.

Considering his background, his activities, his relations and interests towards some countries, near and far, and his first press conference in Kabul, one can argue that his release will follow two main goals.

First: Based on the influence he has among the Taliban, particularly the Noorzaee tribe and Mullah Hibatullah Akhund (though the physical presence of this person is a myth so far), who also hails from the same tribe and is not more than a village mullah, and his influence on Hibatullah and Taliban’s number two leaders, he will put pressure to force a series of changes such as the reopening of girls’ schools or a so-called inclusive government, based on the demands of the international community. And even there are some guesses that Haji Bashar might be appointed as the advisor of the Taliban’s emirate in foreign affairs.

This argument strengthens the guesses that if the other two did not happen, there is the possibility of his appointment as a replacement for Mullah Hibatullah Akhund or another person from the Noorzaee tribe within the current Taliban leadership, but under the advice and leadership of Bashar as a de facto emir of the Taliban. Repeated complaints by some Taliban leaders about Mullah Hibatullah’s leadership method and his obtuseness in private sessions with a number of Afghans and members of the international community, strengthen this possibility.

Based on the information, even Sirajuddin Haqqani had acknowledged in one of the latest sessions in Kandahar that he and his family wanted to stay at home and pray for the emirate, but the way that has been chosen will lead to the collapse of the Islamic emirate of the Taliban and he and his family don’t want to be part of this failure.

Second: Considering an increase in rifts among Taliban leadership, including their recent rifts on the opening and closure of girls’ schools in Paktia, and the changing stances of the Taliban emir in his speeches as well as change in stances by some Taliban leaders and cabinet members, have strengthened the fear of the altering of these disobediences into defiance within the Taliban structure that would challenge the sacred position of the emir and the obedience from his orders.

There is also a possibility that Bashar Noorzai would practically support Mullah Hibatullah and would use his influence among Taliban leaders to support Mullah Hibatullah due to his tribal interests and would try to isolate some problem maker figures under the pretext of main obstacles in the way of reforms or under the pretext of making an inclusive government. Based on this possibility, he will also try to add some more mullahs and other figures from other tribes to the Taliban emirate who will be more obedient. And with this, he would try to strengthen Mullah Hibatullah’s position within the country and in the international community and on the other hand, would open the way to a long-term and low-cost rule. This possibility is difficult given the tribal differences and economic and historical problems and structural challenges of the Taliban emirate, but it is not impossible.

Time will prove in which angle of the Karpman’s triangle Mr. Haji Bashar Noorzai would play his role.

The writer, Rahmatullah Nabil, is the former head of Afghanistan’s intelligence agency and a former presidential runner.

Amu does not endorse or represent views expressed in this article and other opinion pieces published on its website. 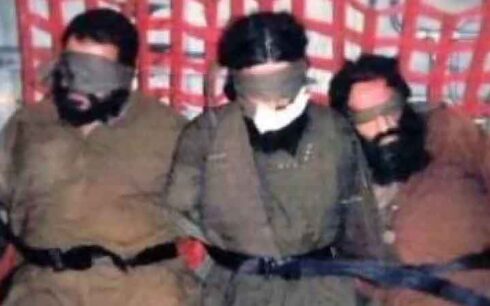 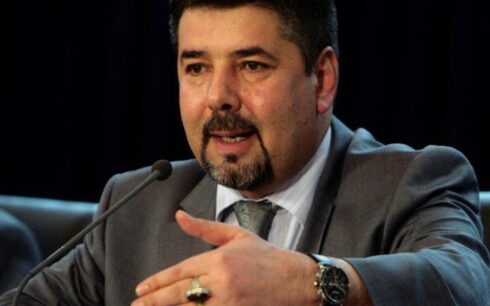