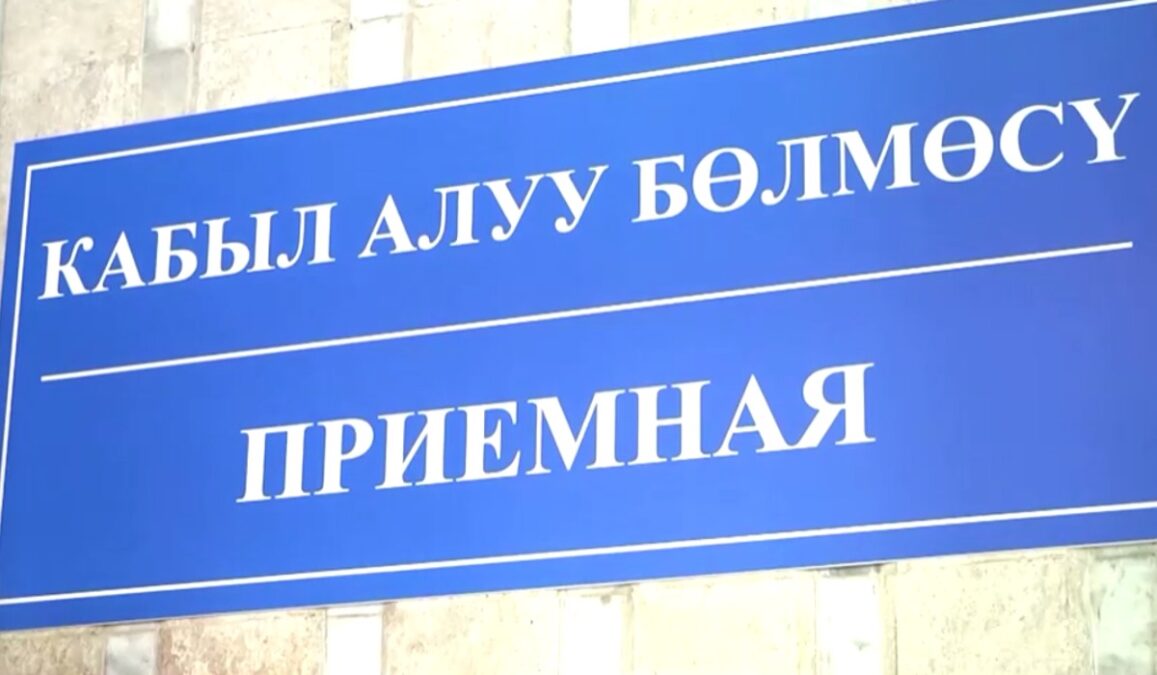 Kyrgyzstan said on Sunday its death toll from the border conflict with Tajikistan has increased to 36 people, with 129 wounded in fighting between the two Central Asian nations, Reuters reported.

The two neighbors clashed over a border dispute on Sept. 14-16, accusing each other of using tanks, mortars, rocket artillery and assault drones to attack outposts and nearby settlements leaving at least 54 dead.

The border issues in Central Asian nations largely stem from the Soviet era when Moscow tried to divide the region between groups whose settlements were often located amidst those of other ethnicities.

Kyrgyzstan has also said it evacuated about 137,000 evacuated from the conflict area, according to Reuters report.

The report says that Tajikistan has not given any official casualty numbers, but security sources said 30 people had been killed this week.

On Sept. 16, the two sides agreed on a ceasefire that has primarily held up despite several alleged incidents of shelling, Reuters reported.