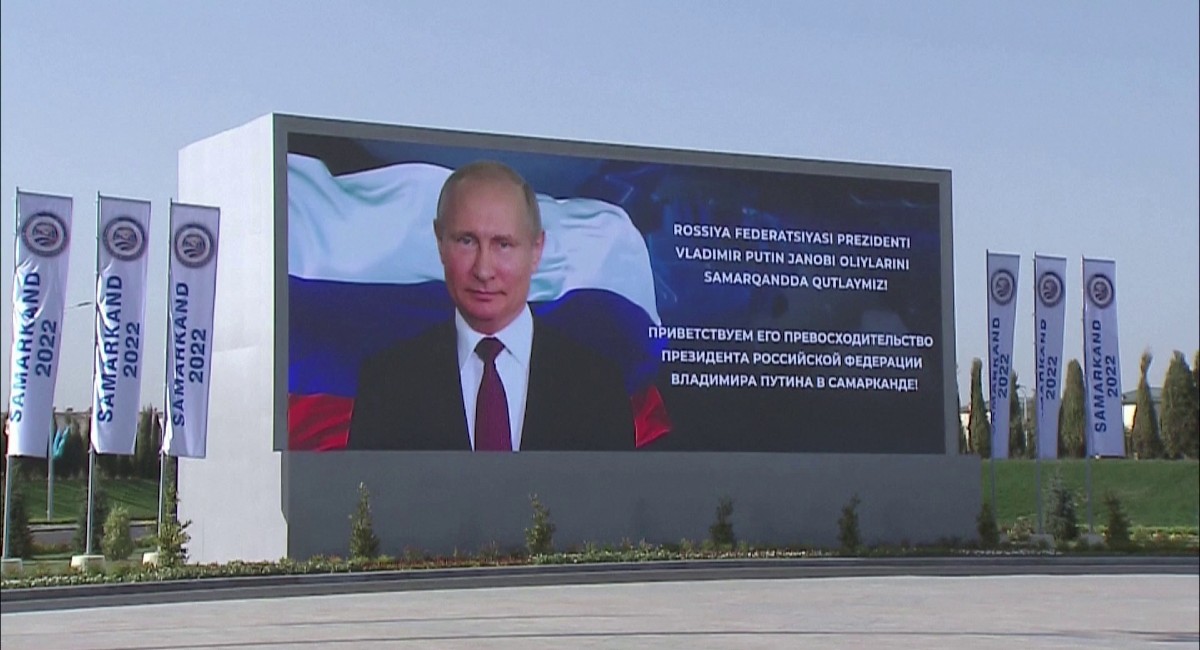 The meeting comes at a time when Putin is isolated abroad following his invasion of Ukraine.

Moreover, Beijing’s relations with Washington, Europe, Japan and India are strained by disputes over technology, security and territory.

The event in Samarkand is part of Xi’s first foreign trip since the outbreak of the COVID-19 pandemic one and a half years ago, underscoring Beijing’s desire to assert itself as a regional power.

Putin and Xi were due to meet one-on-one and discuss Ukraine, according to the Russian president’s foreign affairs adviser.

Indian Prime Minister Narendra Modi was due to arrive Thursday, according to his government, though there was no indication whether he might meet separately with Xi or Putin.

Relations between India and China are strained due to clashes between soldiers from the two sides in a dispute over a border in a remote area of the Himalayas.

Afghanistan is an observer at the SCO along with Iran. Kazakhstan, Kyrgyzstan, Pakistan and Tajikistan are other members of the organization.

The Chinese leader is promoting a “Global Security Initiative” announced in April following the formation of the Quad by Washington, Japan, Australia and India in response to Beijing’s more assertive foreign policy, the Associated Press reported.

Xi has given few details, but US officials complain it echoes Russian arguments in support of Moscow’s attack on Ukraine, the report said.