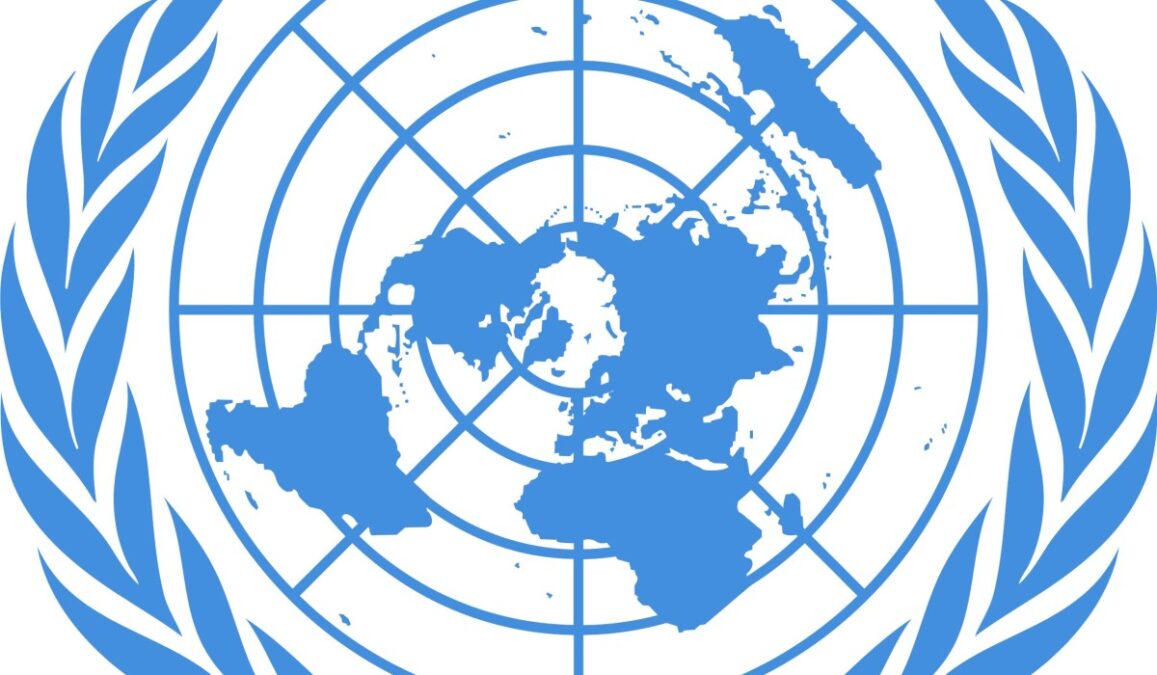 The United Nations in a statement said three of its female Afghan employees were “temporarily” detained and questioned by the Taliban on Monday, criticizing the move and asking guarantees from the ruling group on safety for its employees..

UN called for an immediate end to all such acts of “intimidation and harassment,” targeting its Afghan female staff, asking the Taliban to enforce explicit guarantees for the safety and security of all UN personnel operating in Afghanistan.

The UN office in Afghanistan said it is concerned about Taliban authorities’ actions against Afghan female employees of the United Nations.

The UN urged the Taliban to abide by their obligations to respect the privileges and immunities of the UN and all its staff, including their freedom of movement throughout the country.

“There has been an emerging pattern of harassment of Afghan UN female staff” by the Taliban, including an incident today in which three Afghan women working for the United Nations were singled out and temporarily detained for questioning by armed security agents of the de facto authorities, UN said.

It also asked the Taliban to ensure respect for international human rights obligations for all people in Afghanistan.

Taliban rejected the arrest of UN employees in Kandahar province.

A Taliban spokesman Bilal Karimi said that members of vice and virtue department in Kandahar went to a women’s gathering in the province, seeking information from them, but when they found they were from the UN, they left the area.