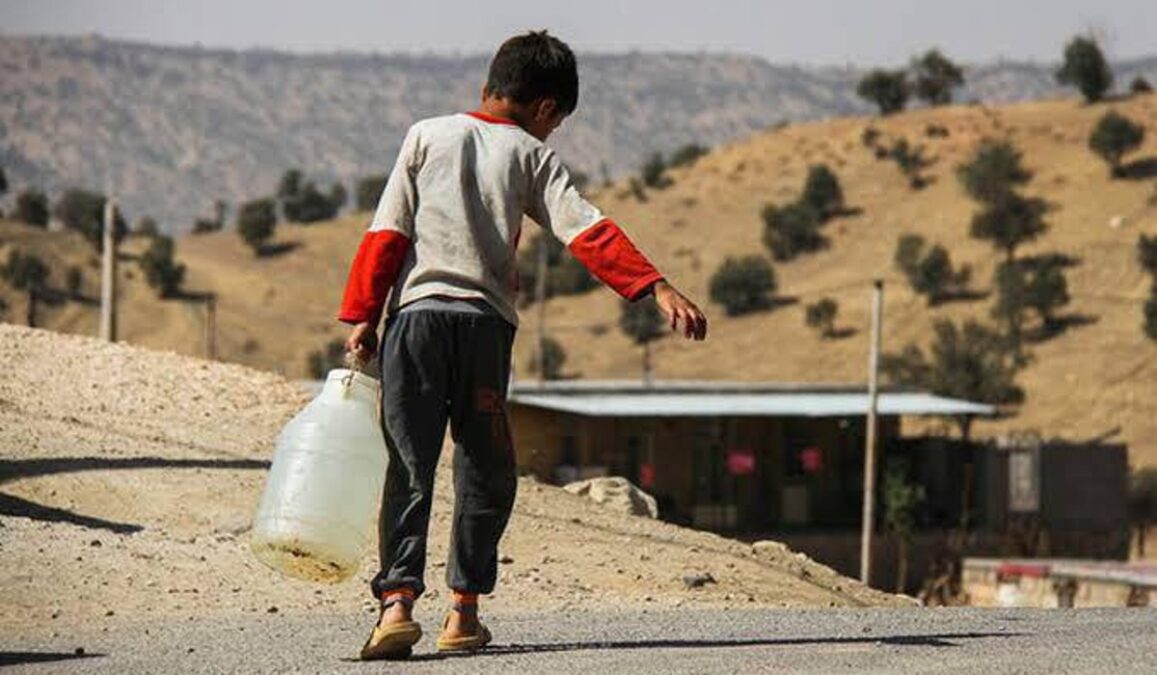 Kabul residents are faced with severe lack of drinking water over plunging water levels in the last five years, which is mainly due to unplanned wells, arbitrary activities by power water supply companies and lack of attention by the previous government to focus on alternative plans for the issue.

Most affected areas are Kabul’s districts 15, 16, 11, 4 among others, where most of the residents buy drinking water from supplying companies.

“The people in our area are faced with many problems in access to drinking water and they cannot afford buying water from water suppliers,” said Khairuddin, a resident of Qala-e-Zaman Khan area in Kabul’s District 16.

A bottle of 5 liters of water is sold for 50 Afs ($0.5) but even that is not affordable for Kabul residents as they described.

Ahmad Shah Nijrabi, a resident of Kabul’s District 16, said the area where lives has 11,000 residents and water is supplied by a company to the people. “We pay 100 Afs ($1) for each cubic meter of water,” he said.

“We are not sure about the quality of the water we buy,” he said.

Water in some areas in Kabul is supplied by some private companies but they cannot afford the needs as groundwater levels are plunging further every year.

“Drought in recent years have had a direct impact on groundwater levels; therefore, access to drinking water has shrunk,” said Ahmad, a Kabul resident.

According to the head of the water supply office for Kabul’s fifth zone, the lack of attention by the previous government to control unplanned water wells, in some cases with 200 meters depth, has complicated water supply in the capital city.

“This crisis mostly affects the common people. The unplanned use of water must be prevented. It is a big challenge,” he said.

Amin said that climate change also challenges the drinking water shortages in Kabul, but the relevant institutions need to implement proper plans to overcome this challenge.