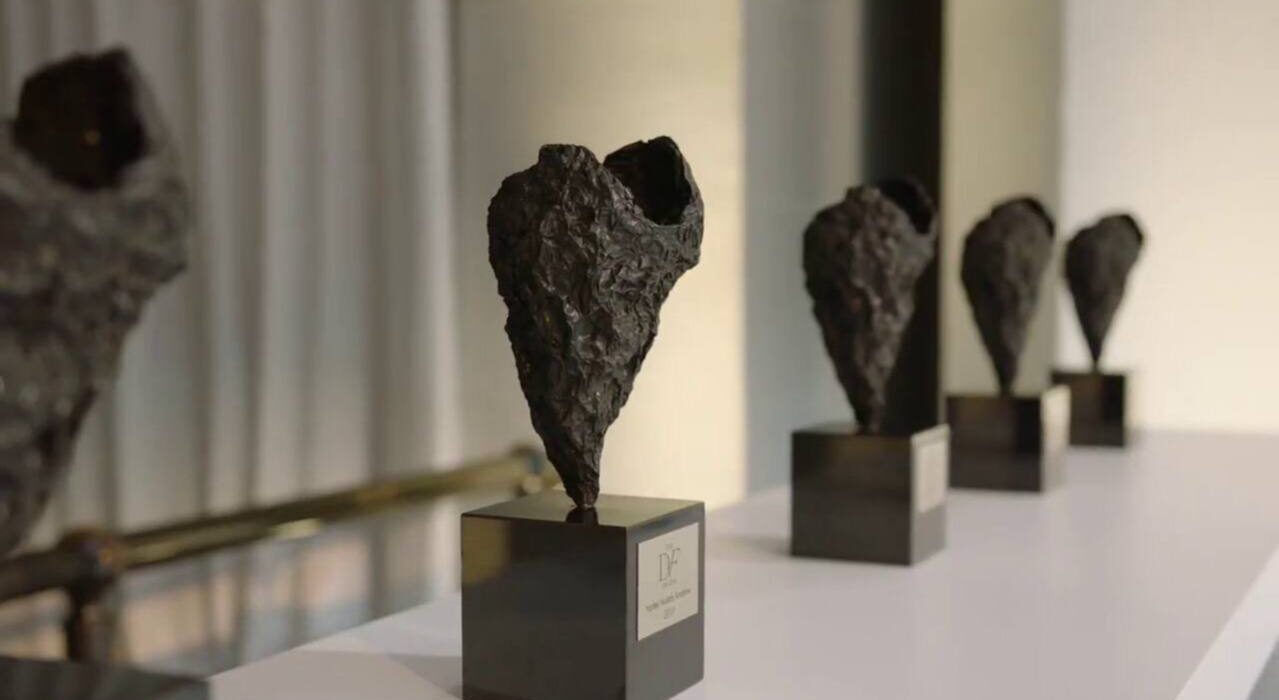 Ten women from Afghanistan have been awarded the DVF International Award by Diane von Furstenberg and The Diller-von Furstenberg Family Foundation to honour their resilience and strength in the face of unimaginable suffering.

The DVF Awards was founded in 2010 to recognize and support extraordinary women who are dedicated to transforming the lives of other women, women who have had the courage to fight, the power to survive, and the leadership to inspire.

Every year, five awards are given to women who have demonstrated leadership, strength, and courage in their commitment to women’s causes. The Diller-von Furstenberg Family Foundation grants each honoree $100,000 for their non-profit organization to continue their important work.

On behalf of the Afghan women, Shabnam Hassan Khan took to the stage at an event in Venice, Italy, on Friday, stressing the importance of art in fostering an inclusive society.

“Advancing the rights of women and girls is the great unfinished business of the 21st century,” Clinton said. “These awards give you snapshots as to why that is true.”

Anisa Shaheed, an Afghan journalist and activist, said the dedication of the award is one of the smallest sings that women and girls in Afghanistan have not been forgotten by the world.

“This might create a small hope that the world is paying attention to women in Afghanistan and I hope that more attention is paid to this matter so that the situation of Afghan women is improved,” Shaheed told Amu on Friday.