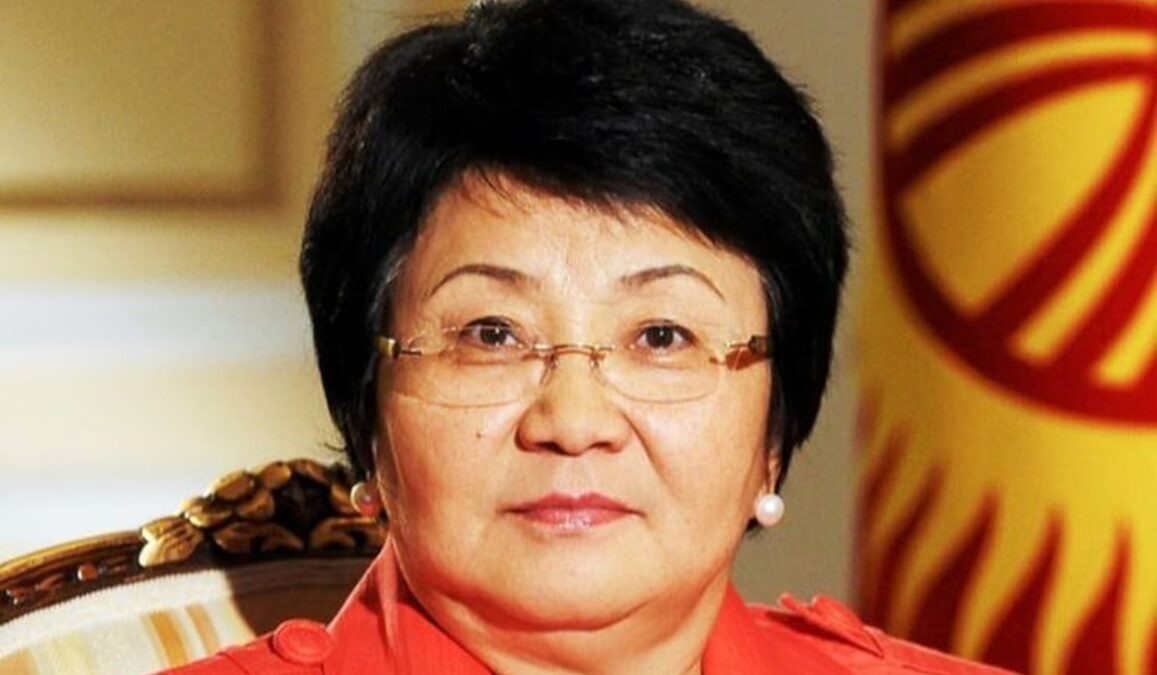 The United Nations Secretary-General Antonio Guterres on Friday appointed a former president of Kyrgyzstan as his new special envoy for Afghanistan.

UN in a statement said that Roza Otunbayeva, who also served as foreign minister of Kyrgyzstan, replaces Deborah Lyons, who stepped down in mid-June.

Otunbayeva will be in charge of the UN’s humanitarian operations and dealings with the country’s Taliban rulers.

Guterres in a statement said that Otunbayeva brings to the position over 35 years of professional experience in leadership, diplomacy, civic engagement, and international cooperation.

Otunbayeva served as president in 2010-2011, as well as, as foreign minister on three occasions, in parliament and as deputy prime minister. She also served as Kyrgyzstan’s ambassador to the United States and Britain.

Otunbayeva is a member of UN chief’s High-Level Advisory Board on Mediation and head of the Roza Otunbayeva Initiative Foundation in Kyrgyzstan.

The appointment comes as the humanitarian and economic situation in Afghanistan has worsened since Taliban takeover last year.