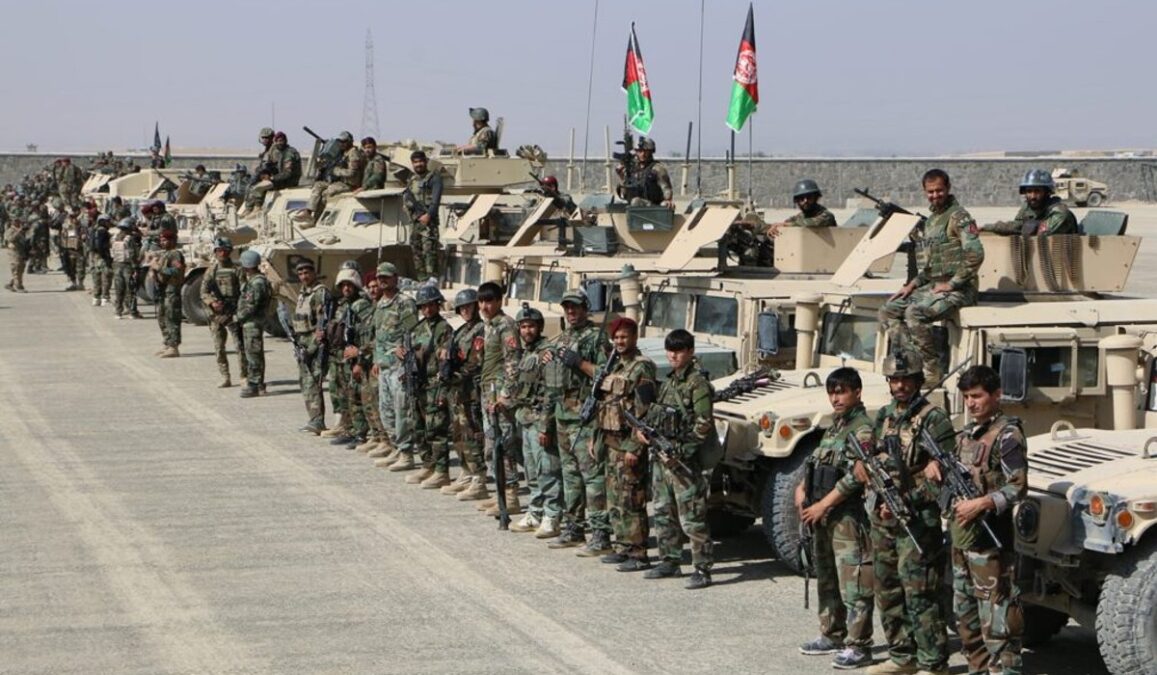 According to interviews with relevant individuals, the annual benefits for survivors of the former Afghanistan National Defense and Security Forces (ANDSF) is either not paid or has been reduced in amount for many, but some families claim to be receiving a full payment over the last year under Taliban rule.

The payment has not been received by ex-ANDSF survivors and handicapped members of the former army and police in Logar, Herat, Farah, Baghlan, Takhar, Parwan, Panjshir, and Kabul provinces, while it has been paid – but in some cases with a 50% reduction – in Kandarhar, Ghor, Kunduz, Nimroz, Kapisa, and Badghis.

At least 10 families of former ANDSF members said they did not receive the payment due to the absence of an allocation in the labour ministry for this purpose.

The families commonly shared their ordeal of living in a challenging economic situation.

A Kabul resident said his brother was handicapped during service in the Afghan army. He said they had to feed the five-member family with the annual benefit provided to them by the previous government, but the payment had been cut off under the Taliban rule.

A resident of Baghlan whose husband was killed during service in the province said he was the only breadwinner for their family.

“The Taliban has not provided the payment for my husband. I am in a challenging economic situation. When I visit the labour ministry, they say they don’t have a budget for it,” said the woman.

A resident of Herat, whose husband was a member of the NDS force, lost his life in a Taliban attack in 2019. He is survived by two children and his wife, who were financially dependent on the payment provided by the government.

“We went to the martyrs and disabled directorate and they said the process of payments has stopped,” said the brother.

A Takhar resident who had lost his son shared the same story. “I was told that my son was not married and, as such, he would not receive a payment,” the resident said.

“I was handicapped during the previous government but I have not been paid over the last year,” said a former ANDSF member in Logar.

The same is the story for another ANDSF member in Kunar who is the only breadwinner for his 12-member family.

A Ghor resident said that one of his family members who was an ANDSF member and was killed in a fight has received an annual payment for his family.

“My husband was martyred last year. We received 60,000 Afs ($670) annually from the previous government, but now this amount has been reduced to 30,000 Afs,” said a resident of Nimroz. But according to her, survivors of Taliban members killed in conflicts receive 60,000 Afs annually.

A Badghis resident said he received 60,000 Afs for the family of his brother, who was an ANDSF member and was killed in the conflict.

A resident of Kapisa said he has also been paid, but at a reduced amount.

A Kandahar resident said he received his payment with a reduction of 5000 Afs.

Taliban spokesman Bilal Karimi did not comment on the matter.

Figures show that at least 66,000 security force members were killed over the past 20 years of war in Afghanistan.

Quoted by local media, a Taliban official, Abdul Hakim Haqqani, said that at least 100,000 handicapped members of the former security forces have been ousted from the survivors benefit plan.

“The six-month payment plan started two weeks ago and is underway,” he told reporters on July 5.

He added that they do not differentiate when it comes to victims of the Taliban or former ANDSF members and that the ministry of labour has allocated 13.5 billion Afs ($152 million) for this purpose.