A theatre show in the city of Herat in August 2022.

Theatre in Herat has completed its 100 years at a time when there is a significant reduction in theatre actors, especially women, over the past year.

The art was first established in the solar year 1301 (1922) by Alama Salahuddin Saljuqi, head of the education directorate in Herat at the time and his deputy Abdul Wahid Bahra. They performed their first show in the same year for university students and professors. The theme was the new curriculum for schools.

A year later after Saljoqi was exiled to Kabul, Bahra held another theatre show in Mirza Khan Garden in Herat with the same theme, through which he succeeded to encourage at least 15,000 people to attend schooling. He received an honorary medal for this move by king Amanullah at that time.

Theatre activities in Herat witnessed many ups and downs over history. Its activities were stopped for a while in the late 1990s but were revived in the late 2000s. Even under the republic governments in the last two decades, theatre actors did not receive the support and the facilities they needed.

For instance, an ancient theatre hall in Herat was destroyed in November 2015 as it was on the way to a city master plan. At that time, the move by the previous government was called “the death of theatre” in Herat. The hall was never rebuilt and theatre artists never got a new hall for their shows.

“The destruction of the theatre hall was big damage to our activities… Right now, restriction on women’s presence in theatre has left a negative impact on the art,” said Nematullah Husainzada, a theatre actor. “We hope the hall is reconstructed so that we can perform there.”

“Without female actors, theatre and cinema will not have the required impact,” Fatima Husaini, a theatre actor said. “I am alone now and there is no other woman in Herat theatre.”

Fatima asked the Taliban to allow women to perform in theatre shows otherwise such shows will not have any impact without women’s presence.

According to the head of the theatre department, Fraidoon Fakoori, Herat has only four female theatre actors.

There were 200 theatre actors in Herat previously, most of them women, but it has reduced to 30 actors, including four women, Fakoori added.

He said the art needs serious attention, especially in ensuring women’s presence in theatre shows. Fakoori also suggested the inclusion of theatre in the fine arts faculty subjects in Herat.

“Theatre actors show the realities in society through their art and create interesting moments for the people,” an activist, Wali Shah Bahra, said, adding that lack of attention to this art will be irreversible damage to the future of theatre in Herat and in the country.

Taliban officials said they have some plans to support the art, but did not provide details on this.

“We are waiting for central officials’ order to allow women’s activities in theatre under the Islamic sharia,” said Aimulhaq Haqqani, head of the information and culture of Herat. 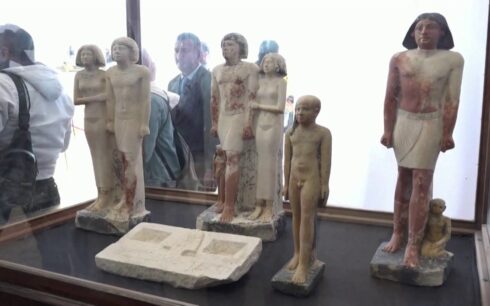 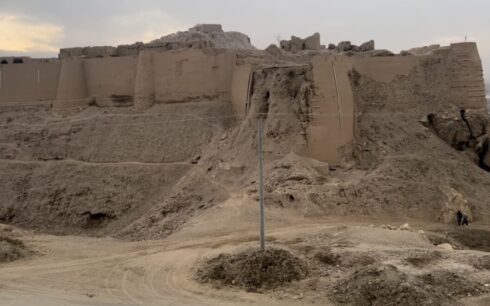 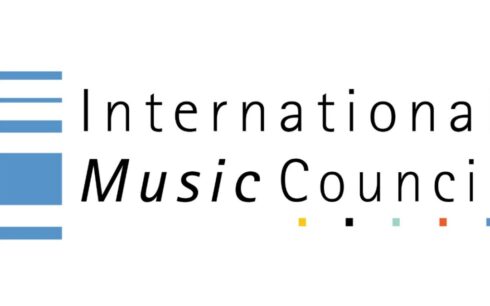 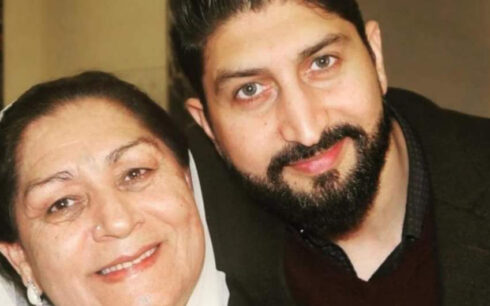