India will send its diplomats back to Afghanistan: Jaishankar 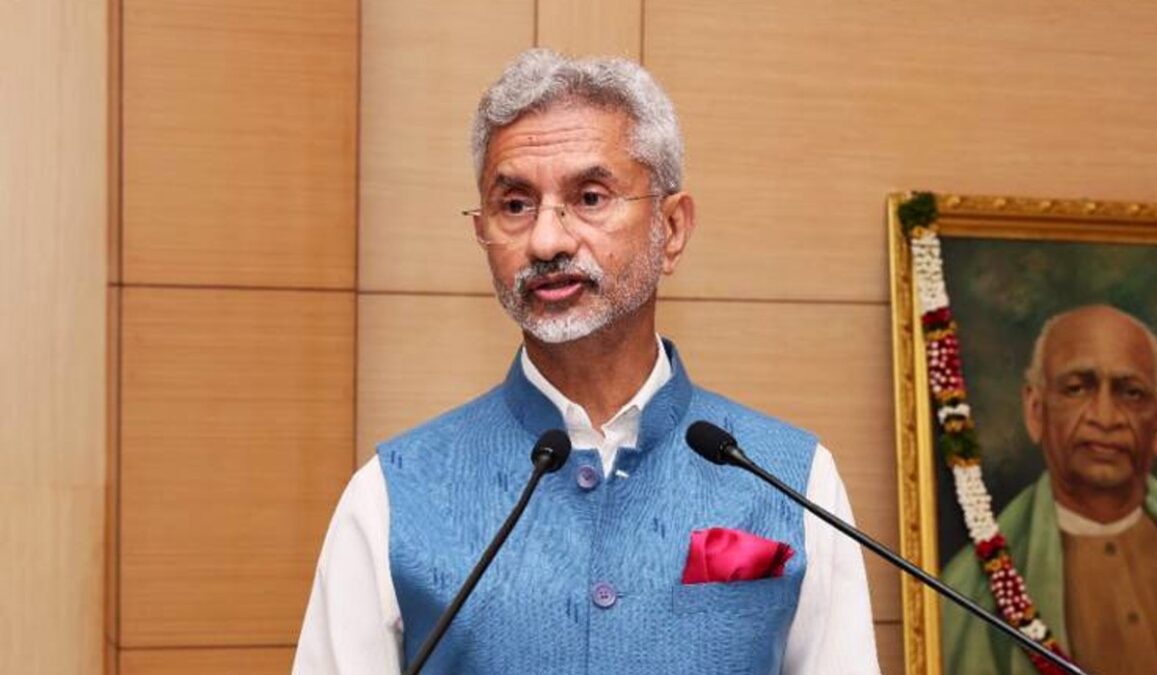 The Indian external affairs minister, S. Jaishankar, on Friday said New Delhi will send its diplomats back to Afghanistan and that it has already sent a team of diplomats, except the ambassador. He vowed to continue its people-to-people relationship in view of its long historic ties with Afghan society.

Addressing an event in Bengaluru, Jaishankar said Indian diplomats had left the embassy in Afghanistan in August last year due to the situation then, and a batch of diplomats have now gone back.

“What we decided was that we would send the Indian diplomats back to the embassy, not the ambassador, and make sure that they are able to function and able to address a lot of issues, humanitarian assistance, the medical assistance, the vaccine, the development projects, etc.,” Jaishankar said as quoted by NDTV. “What we have at the moment is a team of Indian diplomats who have gone there.”

Pointing out to Afghanistan after August 15 last year, Jaishankar said: “We have taken a very considered deliberated view that our relationship at the end of the day is with the people of Afghanistan, to the society and that it is a relationship which is deep enough and in a sense, historically long enough for us to actually find ways of factoring in these political changes and continuing that people-to-people, so like a relationship.”

Back in June, following a deadly earthquake in eastern Afghanistan, India sent a military aircraft carrying relief assistance to Kabul and deployed “a technical team” at its embassy in the country.

On June 2, an Indian delegation led by the country’s External Affairs Ministry’s joint secretary, J.P. Singh, visited Kabul, which was the first meeting of India’s diplomats with Afghan officials after the fall of the previous government in Afghanistan.

Last Friday, the national airliner Ariana Afghan Airlines resumed its flights between Kabul and New Delhi after an 11-month pause following the fall of Kabul to the Taliban last August.