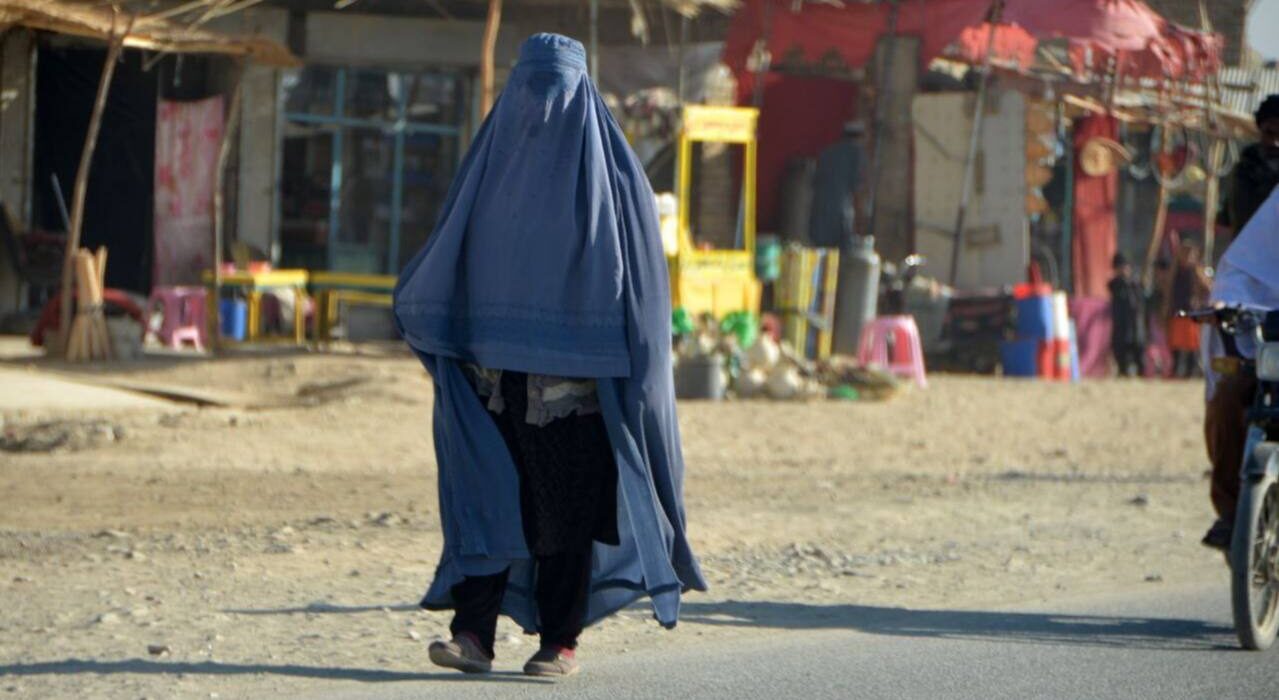 A quarterly report by the Special Inspector General for Afghanistan Reconstruction (SIGAR) paints a bleak outlook for women in Afghanistan and says the Taliban decrees have limited their participation in society.

The report says that despite continuing demands from the United States and the broader international community, the Taliban appear to be adopting many of the same restrictions on Afghan women’s autonomy and freedom of movement that led to international condemnation in the 1990s.

Immediately after their takeover in August 2021, the Taliban sought to assuage widespread concern about the fate of Afghan women under their rule, the report says.

According to the report, in a press conference after the fall of Kabul, Taliban spokesman Zabihullah Mujahid said: “The Islamic Emirate is committed to the rights of women within the framework of sharia [Islamic law]… They are going to be working with us, shoulder to shoulder with us.”

“However, the group never committed to respecting international human rights standards, as outlined in the United Nation’s Universal Declaration of Human Rights,” SIGAR said, adding “instead, they insisted that women’s rights would be observed within the framework of their interpretation of Islam.”

The Taliban banned access for girls to secondary education in March. The US responded to this decision by canceling talks with Taliban officials in Qatar about the $7 billion in Afghan Central Bank assets currently held in the United States.

Women’s rights activists in Afghanistan said women have been deprived of many of their rights in society over the past 10 months and that they are experiencing “a slow-motion death” under the Taliban.

“Under the Taliban rule, women’s rights have been suppressed. A big example is the closure of secondary schools for girls. They have no right to political participation. Their voices are not heard when they protest. Also, violation of human rights in Afghanistan is underway,” said Parwana Ibrahimkhil, a women’s rights activist.

Another activist said the issues faced by women are beyond the findings of the SIGAR report.

“The issue of Afghanistan is not only the issue of women or closure of schools; it is beyond what it has been described in the report,” said Monisa Mubariz, an activist. “Lack of an inclusive government, lack of constitution, internal legitimacy, poverty and ‘genocide’ have impacted women’s life directly and indirectly and have changed women’s lives into a hell.”

Secondary schools for girls were closed 321 days ago by the Taliban who has not decided on this so far despite their repeated promises. Moreover, many women have lost their jobs in government and non-government institutions and many more have lost their small and big businesses following the fall of the previous government.

Taliban officials in Kabul did not comment on the SIGAR report. Previously, they vowed to announce a plan for the resumption of secondary education for Afghan girls.