Displaced families ‘forced’ by Taliban to leave camp in Balkh 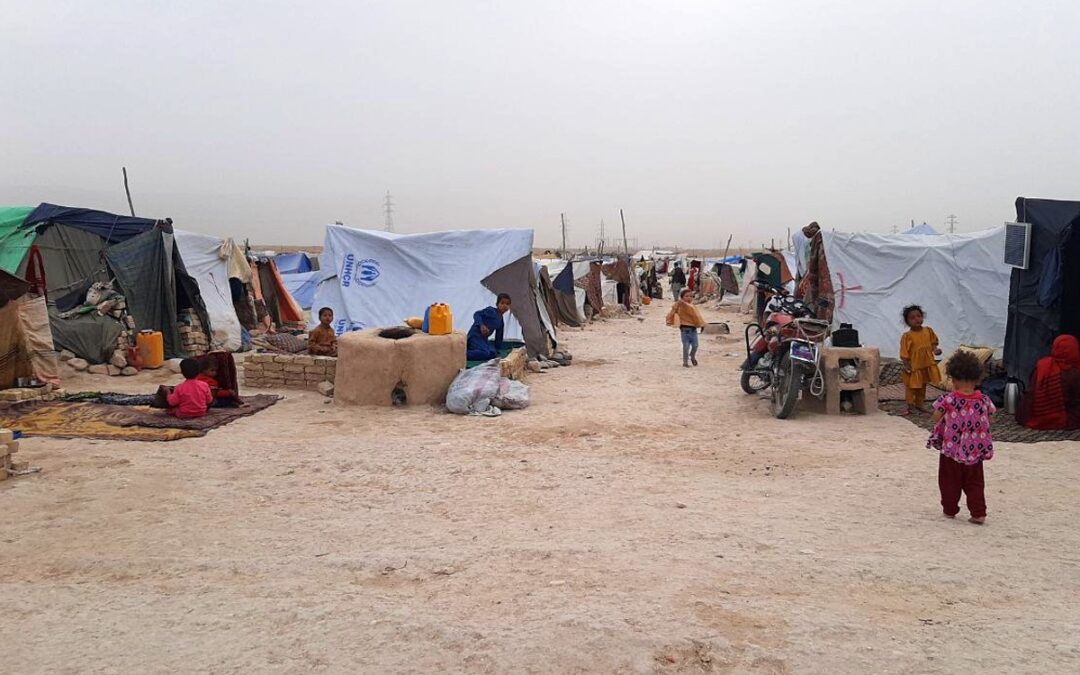 A number of displaced families at a colony in the city of Mazar-e-Sharif in Balkh claimed on Wednesday that the Taliban has “forced” them to leave the area and return to their homes.

Figures show that at least 600 families are stationed at the colony known as the “camp unit” on the outskirts of Mazar-e-Sharif city.

The displaced families are from Faryab, Sar-e-Pul, Jawzjan and Balkh provinces in the north of Afghanistan. They have been displaced over conflicts, insecurity and drought in their areas as the families described.

The displaced families claimed that they have been given a three-day deadline by the Taliban to leave the area or their tents will be destroyed.

“We have been given three days to evacuate otherwise we will be beaten up,” a displaced person who wished not to be named said.

Other displaced persons in the area said the Taliban has barred aid agencies from providing assistance to those living in the camp.

“Many aid organizations wanted to help us, but the Taliban prevented them at the last minute. This is oppression. Where would we go?” asked a displaced person who wished not to be named.

Officials from the refugees and repatriation directorate in Balkh did not comment on the matter despite repeated attempts by Amu TV.