The unprecedented increase in fuel prices in the country has affected many businesses, including taxi drivers in Balkh province in the north of Afghanistan who say they hardly earn money for their daily expenses due to a downfall in the number of their customers.

Rustam Akbari, a taxi driver in Mazar, said that unemployment is at its peak and fuel prices have increased; therefore, people cannot use taxis for their daily traveling.

“Fuel prices are increasing every day and meanwhile, people are in poverty and cannot afford to pay for taxis,” he said.

Ahmad Shah, another driver, suggested that the government should have serious control over prices in local markets.

“The prices are high. We have been left with no option but to stop our cars,” he added.

Fuel sellers said there is a significant decrease in the number of their customers in recent weeks amidst the rise in fuel prices.

“Most of our customers have stopped their cars and are not taking them out,” said Ahmad Reshad, a fuel shop owner.

Mazar-e-Sharif residents said that the increase in fuel prices and taxi fares have pushed them to stay at home or walk their distances instead of paying for a taxi.

“I have decided in the last few days to walk to the places I want to go, especially to the university, because taxi fare has increased,” said Mohammad Qahir, a resident of the city.

But local officials blamed the increase in fuel prices in international markets for the high rise in the prices in Afghanistan.

“We are an importer country; therefore, our importers have no option but to sell it at higher prices because they buy it at a higher price,” said Sher Ahmad Sipahizada, head of the industrial parks office of the industry and commerce directorate in Balkh.

Analysts said that the increase in goods, commodities, and food prices in Afghanistan happen all of a sudden and is not going down back like in other countries. They suggest a proper mechanism to control the prices in local markets. 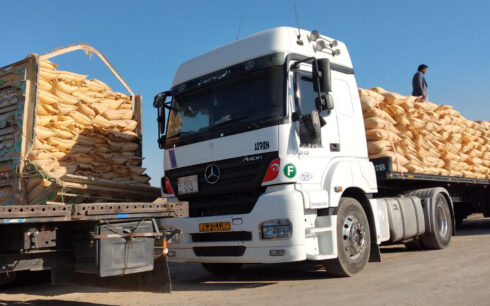 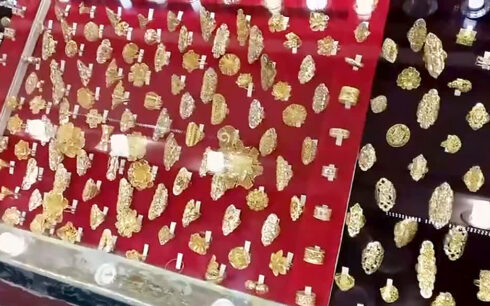