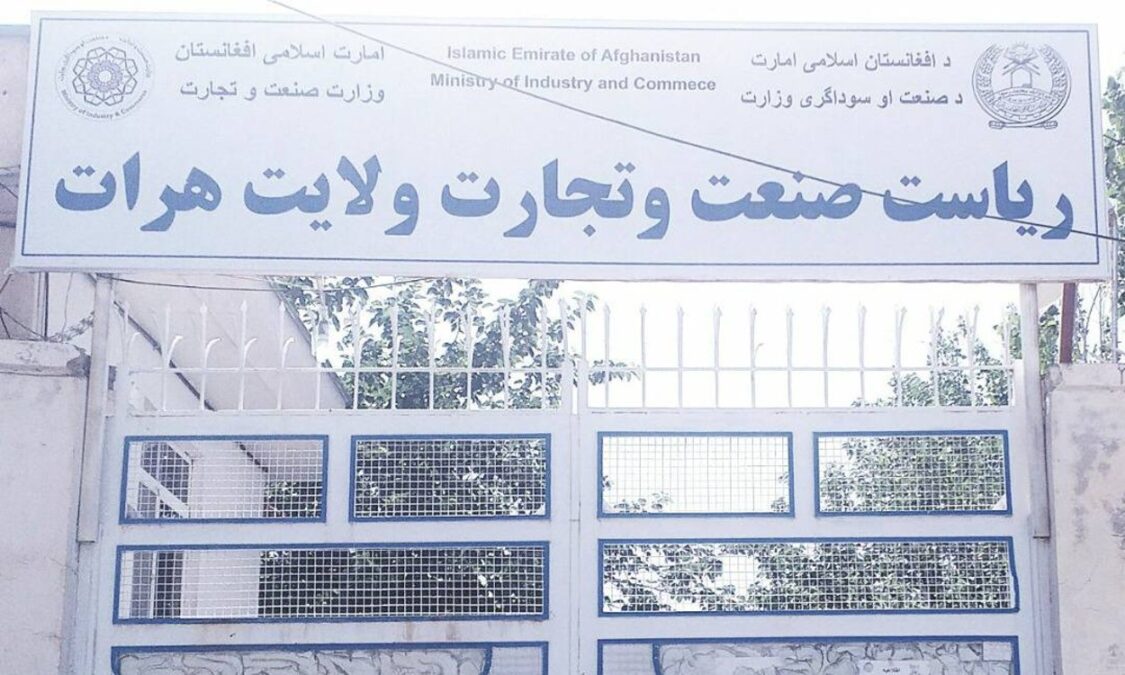 The caretaker government on Wednesday vowed to build a new industrial park in an area used for a cement production firm previously, but concerns remain over many “hardships” in the way of businesses in the western province.

Mohammad Zubair Deen Parwar, head of the industry and commerce department of Herat, said that the projects include the establishment of a new industrial park on one hectare of land and a cold storage facility with the capacity of 140,000 tons of goods.

He said that cereals will be stored in the facility that will be inaugurated next year.

According to him, at least 200 investors have shown interest in investing in various factories in the Herat industrial park.

He said that the pause in business passports issuance has reduced the revenue of the industry and commerce office in Herat, asking the passport department to resume the issuance of passports to the business community.

At least 300 factories are operating in Herat, according to investors’ information.