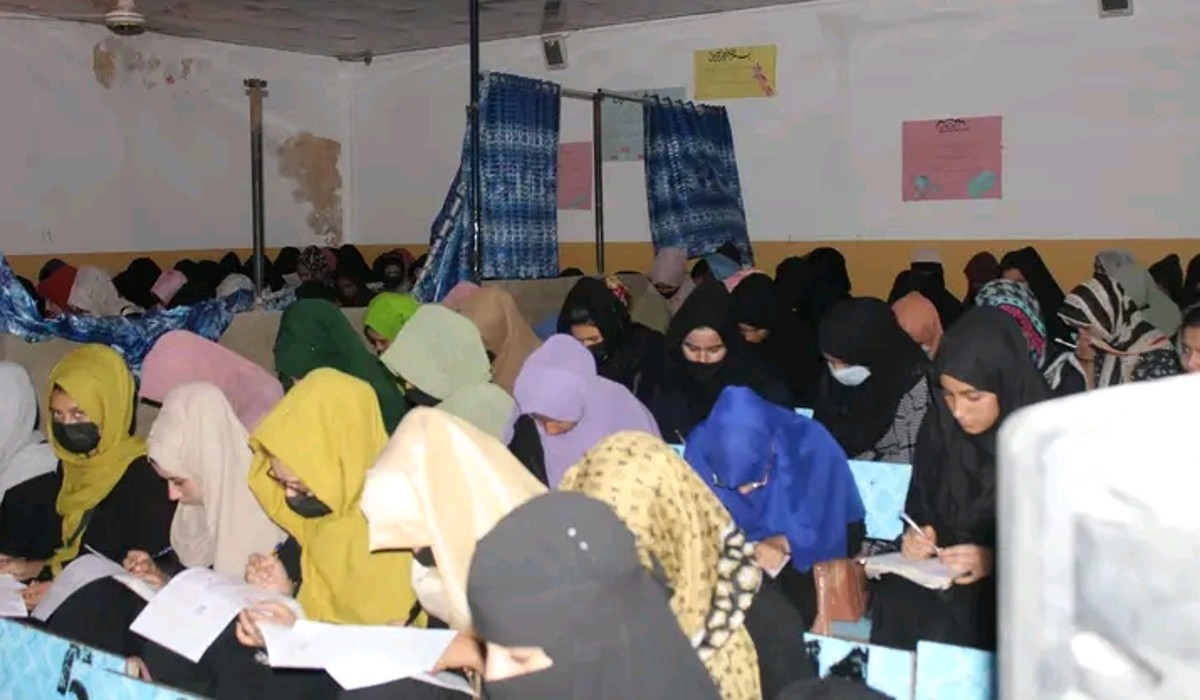 The Taliban on Saturday shut down all private girls’ schools below grade six and banned girls from education centers in the northern province of Jawzjan in Afghanistan, sources said.

Officials from the institutions stated that private education centers are now on the verge of bankruptcy as 70 percent of their students were girls.

A source, who wished to remain anonymous, told Amu TV that the Taliban intelligence on Thursday ordered all private education institutions to send all girls home and suspend classes for them.

“More than 50 percent of students in Jawzjan are girls. In the absence of half of our students, we will be forced to close the centers. I don’t see any logic behind the closure of education for women, although all female students are children and they observe hijab while in class. This is really unfair,” Omari said.

“Before, we had seven hours of lessons on a daily basis, but now it has been reduced to two hours for male students only. We removed five classes for female students. We are forced to close the center because we cannot afford even rent of the classroom from tuition fees of the remaining two classes,” he added.

Biek stated that teachers are also now unemployed after educational centers closed in the province.

Masouda, a student in Jawzjan, said that she used to study English language at one of the educational centers. She told Amu TV that she scored 338 in the Kankor exam and was accepted to Kabul Medical University, but the Taliban’s restrictions have forced her to stay at home.

Raising concerns about her future, Masouda said: “I used to study hard day and night in order to pass Kankor and to enroll in medical school. Now [following the ban] I was studying English language.”

Azita, another student, said that despite the Taliban’s restrictions she used to study at a tuition center to prepare for the Kankor exam. “Now, my dreams under the rule of the current government (Taliban) are just day dreaming. I have no hope anymore. I am sorry for myself and my generation.”

The Taliban on December 20 last year ordered all public and private institutions to suspend education for Afghan women, which provoked an outcry from the international community.