Afghanistan: Seven arrested ‘for living together’ without legal guardians 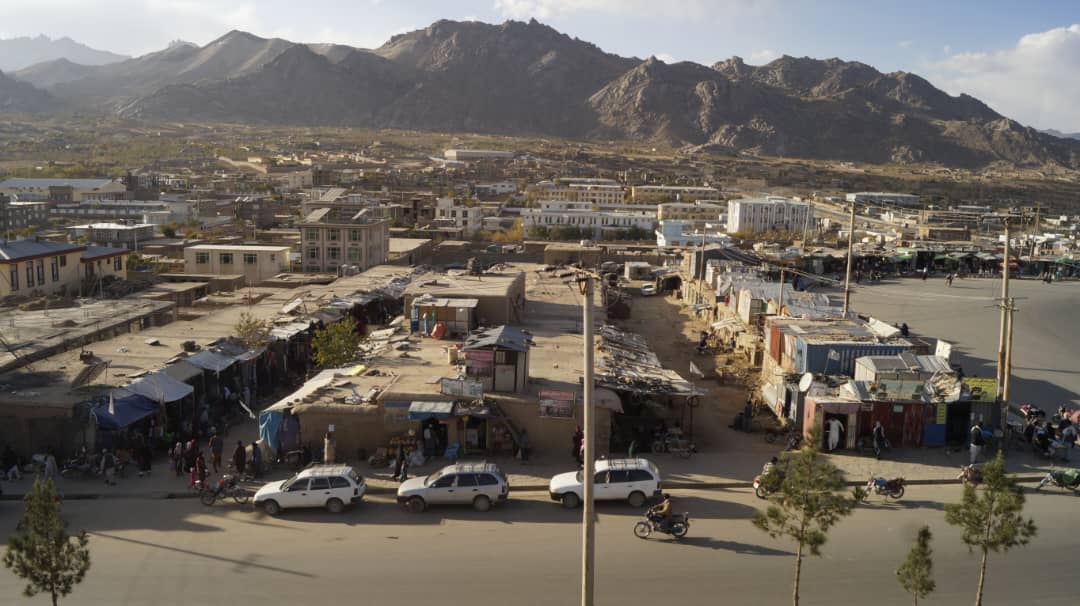 The city of Nili, Daikundi.

Seven people, including four women, are still in Taliban custody a week after they were arrested in the city of Nili in central Daikundi province on charges of living together without having legal companions with them.

The arrest happened at around 10 pm on December 30, 2022, at a house in Nili by the Taliban’s intelligence forces, members of vice and virtue and the police command, said two sources aware of the matter.

The individuals have been sent to the central jail in the province and the Taliban court is yet to make a ruling, sources said.

Fayiza, Gul Taab, Mahtab and Hekmat are the names of four out of seven people arrested in the Taliban raid. The four came from Shahristan and Kiti districts in Daikundi, but there is no information about the identities of the three men.

But sources said that the three men had shops in the city of Nili.

A spokesman for the Taliban police command in Bamiyan, Ghulam Ali Jawid, did not respond to Amu about the arrest of the individuals.

Some Daikundi residents spoke about “many cases” of “harassment” of people by Taliban forces in the province, but such incidents are not often reported due to fear among the people.

In one case, two local sources said, four soldiers from the Taliban’s special unit raped a woman in Chahardar village in the city of Nili on Dec. 26, 2022. There was however no further details available on this alleged incident.

A spokesman for the Taliban’s police command said he is not aware of the incident.

In another incident in November 2022, the head of the Taliban for Daikundi’s crime investigation office was arrested at his home on charges of moral corruption.

Two sources confirmed that Haji Hafeez has been suspended and that he is a resident of Gizab district in Daikundi.

An activist from Daikundi, who wished not to be named in this report, said the Taliban authorities should prevent such “arbitrary acts” by its members in Daikundi.