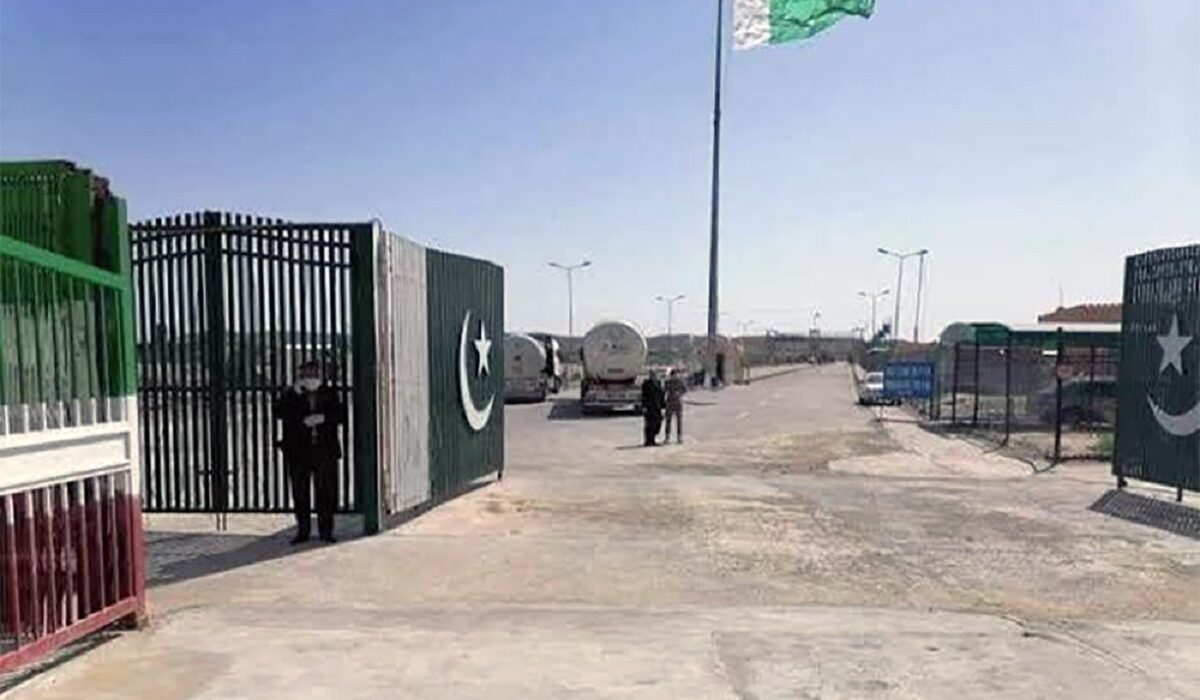 The attack on the Pakistani embassy in Kabul, which left at least one person “critically wounded”, had been widely condemned at national and international levels.

The United Nations Security Council, the US State Department as well as a number of Afghan politicians slammed the attack.

The United Nations Security Council called on all relevant parties to respect and ensure the safety and security of diplomatic and consular premises and personnel of United Nations Member States.

The attack took place on Friday, the same day the office of Hizb-e-Islami leader Gulbuddin Hekmatyar came under attack.

Two people as well as two attackers were killed in the incident.

Iran’s embassy in Kabul said it slams the “terrorist incidents,” including the attack on the Pakistani embassy as well as on Hekmatyar’s office.

“We wish a quick recovery to those affected by the violence and support calls for a full and transparent investigation,” Price said.

US Chargé d’Affaires Karen Decker said on Twitter that she joins the “call for a swift, thorough and transparent investigation.”

Condemning the attack, Abdullah Abdullah, former head of the high council for peace negotiations, said attacks on diplomatic missions, mosques, and educational institutions are not justified under any circumstance.

Pakistan’s Foreign Ministry in a statement meanwhile said that “there are no plans to close the embassy or withdraw diplomats from Kabul.”

Pakistan said it is in contact with the Taliban and that enhanced security measures are being taken to protect Pakistani diplomatic personnel and missions in Afghanistan.

Taliban foreign minister Amir Khan Muttaqi in a phone call with Pakistani foreign minister Bilawal Bhutto Zardari condemned the attack on the embassy in Kabul and assured him that special attention would be paid to the security of Pakistan’s diplomatic mission, a Taliban statement said.