Hopes ‘vanished’ as Afghan women remain away from sports 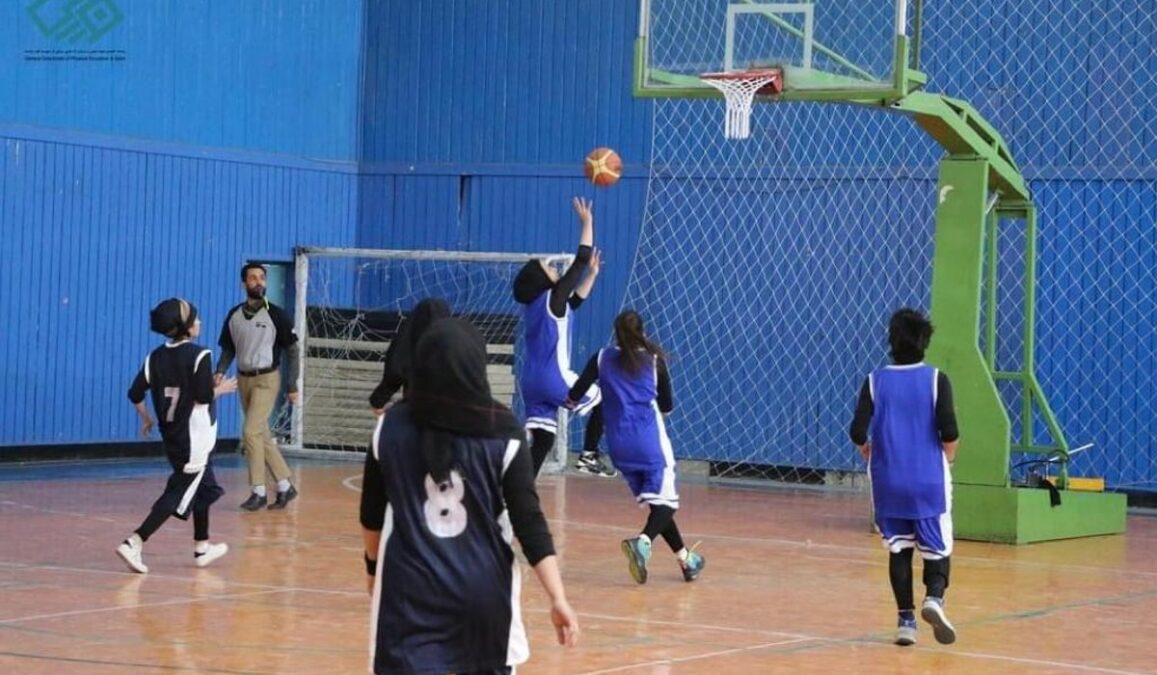 A year after Taliban seized power, women have been away from sporting events and activities, leaving them with an uncertain future.

Women had a vibrant role in various sports, including football, volleyball, mixed martial arts and others under the republic government, but many have either left the country or have been at home since last August.

Unconfirmed figures provided by some athletes show that nearly 40% of women who were busy in different sports have left the country over the past year, including members of the football and volleyball teams.

Susan Rahmani, a member of the fencing team, said their trainings have stopped over the past year and there is no hope they will return to the sport.

“All my hopes and plans have vanished and I am not allowed to enter the gym,” she said.

The Taliban had promised to allow women to resume their sporting activities, Rahmani said, adding that nothing has been done in this regard so far.

Simin, who was a member of the national basketball team for four years, said that five women’s basketball teams were active in Kabul before the Taliban takeover and each team had over 40 members.

According to her, over 30 women from the basketball teams have left the country over the past year.

She said women are not allowed to attend trainings or sporting events under the Taliban rule.

Mohammad Jawad Husaini, the coach of the national jujutsu team, said women in this sport have also been banned from trainings.

“Under the previous government, women attended sports events but they are not allowed in any activity right now,” he added.

Moreover, fitness gyms that were dedicated for women in Kabul have also been closed over the past year. Omid, a shopkeeper whose shop is near a gym in Kabul, said he hasn’t seen any women at the gym in the past year.

The national Olympic committee and the Taliban spokesman did not respond to Amu’s request to comment about the matter.

The ban on women’s sports has been countrywide. In August, members of women’s wheelchair basketball team in Balkh in the north of Afghanistan told Amu they have kept moving despite restrictions by the Taliban.

The 25-member women’s wheelchair basketball team holds covert training sessions over the past year, twice or more in a week, as its members explained.

A Taliban spokesman in Balkh said on August 9 that they are working on a plan to ensure the resumption of sports activities by women under Islamic principles.