Ex-police commander killed a day after his arrest in Balkh 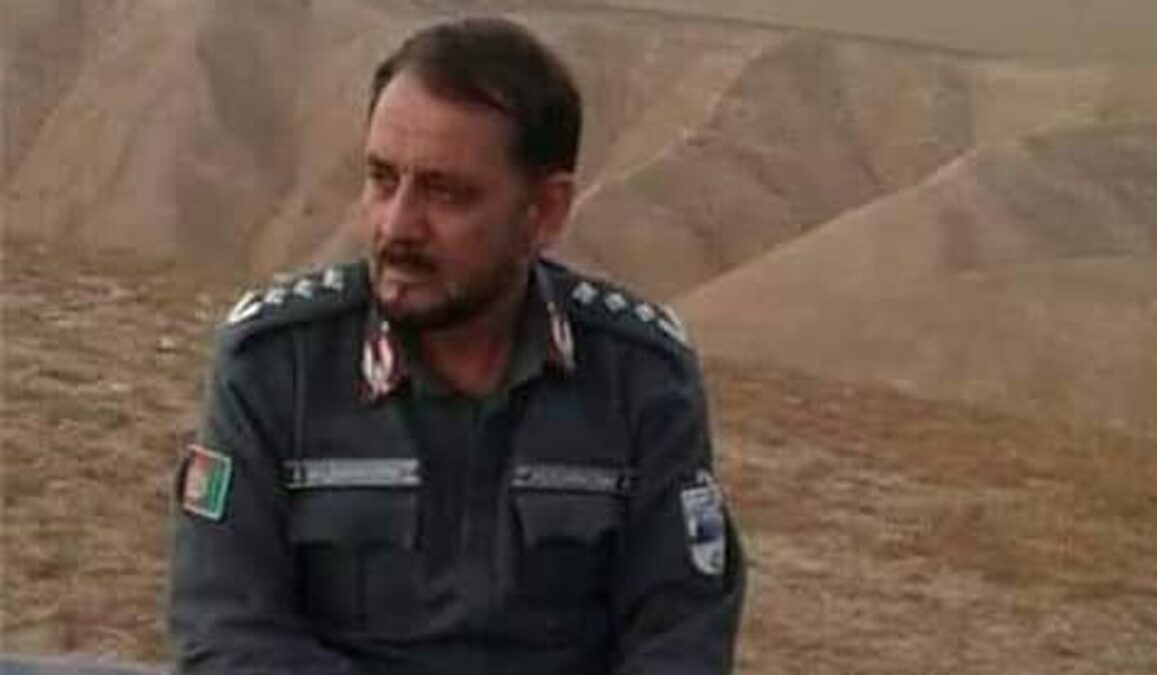 A former commander for the police under the previous government in northern Afghanistan was killed one day after his arrest by the Taliban in Balkh province, a former cabinet minister and multiple sources from the area confirmed.

Commander Qadeer was the police chief of the Khulm district in Balkh, a district that has been moved under Samangan’s administration following the Taliban takeover.

The incident happened in the Tangi Tashqurghan area in Khulm district, on Wednesday afternoon when the commander was on the way home after being released from Taliban custody, facilitated by tribal elders.

His relatives said on condition on anonimity that Qadeer was arrested by the Taliban on Tuesday, August 23, from his son-in-law’s house in District 10 of Mazar-e-Sharif city in Balkh.

The perpetrator of the attack on the commander is not known yet, but former education minister Mirwais Balkhi blamed the Taliban for the killing.

He said in a Facebook post that “the brutal Taliban has no mercy on anyone despite their general amnesty, and today, they killed commander Qadeer.”

Qadeer was one of the former commanders of the Jamiat-e-Islami party and served in different roles under the previous government.

Taliban officials in Samangan and Balkh did not comment on the incident.

A recent report by the UN stated that the Taliban has committed at least 160 extrajudicial killings of former security force members in 10 months under their rule in Afghanistan. The group has rejected the findings of the report.