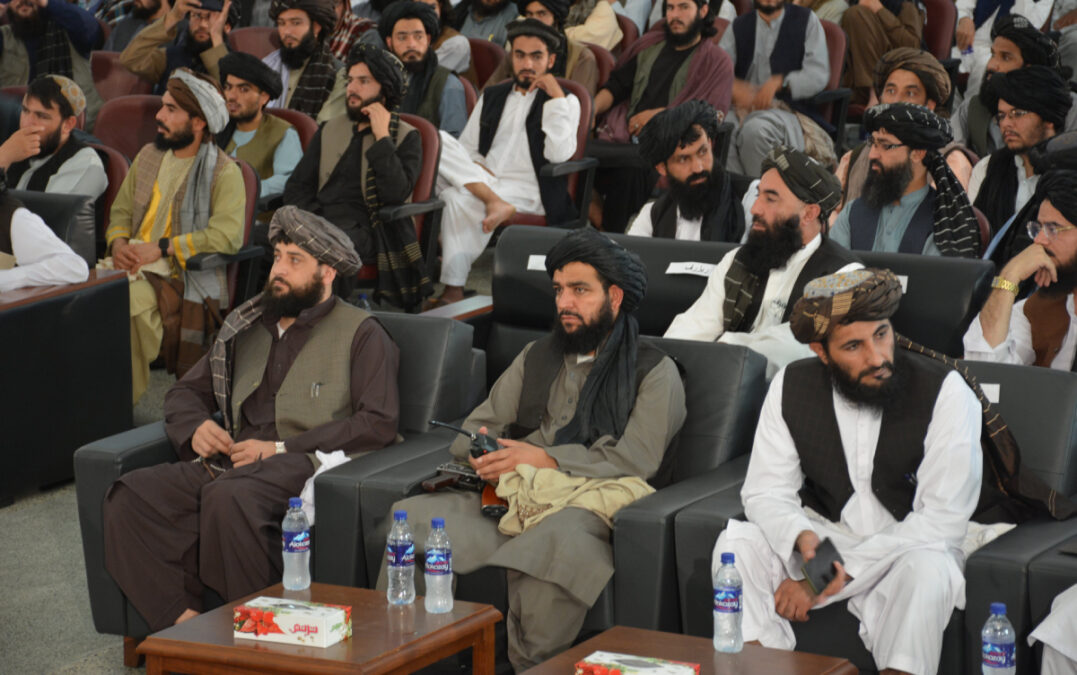 Members of the United Nations Security Council remained divided Monday over whether to exempt some of Taliban leaders from a travel ban, diplomatic sources said.

Based on a 2011 Security Council resolution, 135 Taliban leaders are subject to a sanctions regime that includes asset freezes and travel bans.

But 13 of them benefited from an exemption from the travel ban, renewed regularly, to allow them to meet officials from other countries abroad, including during the peace negotiations with the US.

The 60-day exemption on Taliban leaders ended on Friday, after Ireland objected to its automatic renewal for another month.

A diplomatic source told Amu that Russia and China have rejected the travel exemption for six of the 13 Taliban leaders as they request waiver for all Taliban officials on the list.

US announced earlier this month the killing of al-Qaeda leader Ayman al-Zawahiri in a drone strike in Kabul, leaving doubts on Taliban’s promise to cut its ties with terrorist groups.

“These exemptions are still just as necessary,” the Chinese presidency of the Security Council said last week, deeming it “counterproductive” to link human rights to travel issues for Taliban officials, according to AFP report.

Taliban’s ministry of foreign affairs in a statement asked the United Nations to avoid using sanctions as a tool for putting pressure on the Taliban, saying the ban needs to be lifted based on the Doha agreement.