Seven Killed in Clash between Taliban, Daesh in Takhar 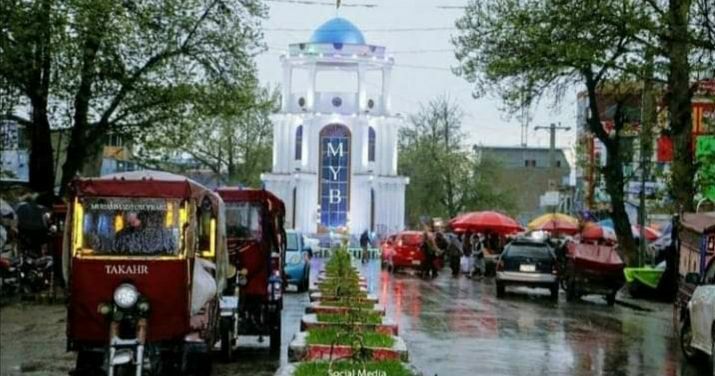 Seven people, including six civilians, were killed in a clash between Taliban and Daesh members in an area on the outskirts of the city of Taluqan, the center of Takhar province in the north of Afghanistan, local residents said on Saturday.

The clash happened in the east of Taluqan and continued for “many hours,” the residents said, adding that two Daesh members were arrested and one was killed in the fighting.

They added that two Taliban members were wounded in the clash.

But Takhar security officials said that the clash started when a group of Daesh members attacked a Taliban outpost in district 4 of Taluqan city and that the fighting ended after two hours in which two Daesh fighters were killed.

Taliban officials in Takhar have not commented on the attack, which happens for the first time in Takhar following the political changes in the country in August 2021.