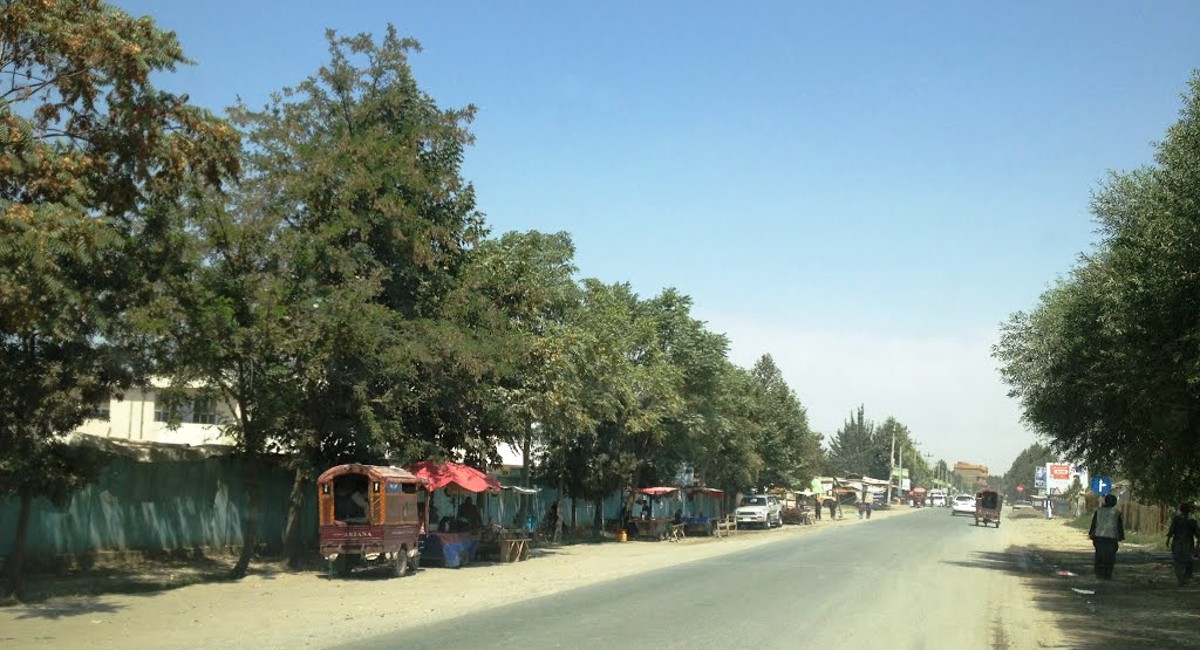 Residents of Mujajir Qala village, in Takhar province, are unhappy about a Taliban court ruling in favor of the Kochis, or nomads, over land in the Khwaja Bahauddin district.

The Taliban court’s ruling, came just weeks after clashes took place between the residents and the Kochis and effectively means the village locals must vacate their homes and farms and move to a new, designated area in the province.

A 30-hectare area has been allocated for at least 400 families from Mujajir Qala village who are mostly Tajiks and Uzbeks. A mosque, a clinic and a school will reportedly be built in the area for them.

“The court verdict is not enough because it is hard for us to build new homes as it costs hundreds of thousands of afghanis. We have lost everything so how can we build new homes?” asked Habibullah, one of the affected villagers.

“It has been decided that we should hand our homes to Kochis and we will get land instead to build new homes there. We are all farmers and if we don’t get agricultural land, how can we move forward?” another resident, Majid, asked.

According to residents, of the 400 families, 45 of them are from the Andar tribe, the same community that the Kochis belong to.

“We are from the Andar tribe… I am happy about the decision because the dispute ended,” said Mirwais, a Kochi resident.

Taliban in Takhar said the ruling was taken after both sides of the issue were assessed.

Two months ago, a number of Kochis went to Muhajir Qala village to reclaim what they said was their land that had been usurped by the current residents.

The Kochis said the land had been given to them during former president Burhanuddin Rabbani’s tenure in the early 1990s.

However, the Andar tribe then migrated to Pakistan but now want their land back.

The villagers disputed their claims and stated the land and dwellings belong to them.

The dispute led to clashes, which resulted in the death of three Kochis and four others. Reports indicated that Kochis were mostly armed with firearms while the villagers defended themselves with make-shift weapons.

Amid the ongoing clashes, the Taliban stepped in to control the situation before referring the matter to a Taliban court.