Trump says US should have kept Bagram Airbase after leaving Afghanistan 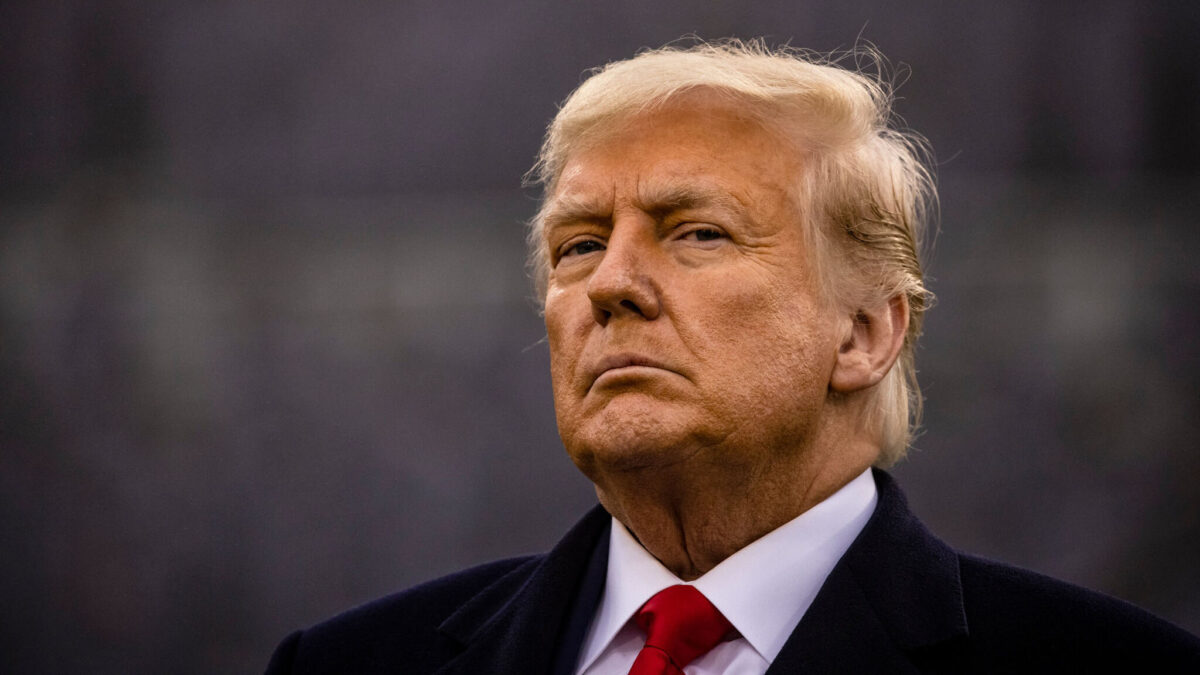 Former US president Donald Trump has said the US would have kept the Bagram Airbase in Afghanistan even when it withdrew its troops from the country last year.

Speaking to India’s NDTV in an interview aired Friday, Trump criticized the Biden administration’s plan of withdrawing all US forces from Afghanistan.

“The Afghanistan withdrawal, the way that was done, was so incompetent, with the soldiers that are taken out first, the military was taken out first. That would have never have happened,” Trump said.

Trump said he reduced the number of troops in Afghanistan but did not withdraw them from the country.

“The first thing that you would have done as you brought the people out, the Americans out, you would have certainly brought your weapons out. We left $85 billion worth of equipment behind,” Trump added in the interview.

US forces left Bagram Airbase last August weeks ahead of their withdrawal from Kabul Airport during which the evacuation process also happened.

“Bagram is one hour away from the Chinese nuclear plant where they make nuclear weapons. We should have never given that up. We gave that up,” Trump reiterated.

The US withdrew all its troops from Afghanistan on August 30, 2021, after a two-week challenging evacuation process at the Kabul airport.