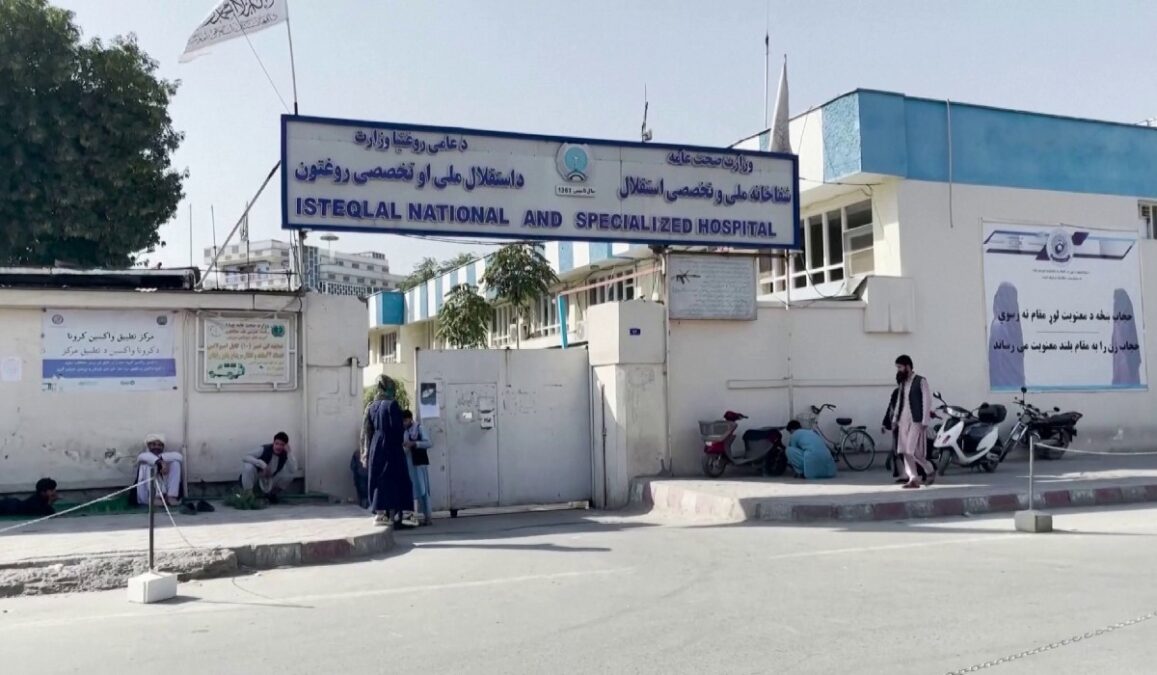 Survivors of the suicide bombing outside Russian embassy in Kabul gave accounts of the moment the blast happened near a crowd, killing at least six people, including two Russian nationals.

“There were so many injured people around, everyone was fleeing the site,” said Ahmad Samir, as quoted by Reuters. Samir was treated in Isteqlal Hospital in Kabul for head injuries following the attack.

Another victim, Faiz Mohammad, remembered how he was queuing outside the embassy when the explosion happened.

“We were sitting outside, waiting for the consul to receive our papers, the consul came and we showed him our papers, he guided us towards the entrance door of the embassy. Suddenly the blast occurred and I fell on the ground,” Mohammad said as quoted by Reuters.

“I went to the (Russian) embassy. When I got close to the stone barriers near the embassy, I heard I huge blast. Later I didn’t understand what happened to me. I just remember the blast threw me out on the street. My hands and legs were not working, then my cousin ran toward me and brought me to this hospital,” another survivor, Wahidullah, said as quoted by Reuters.

Taliban said six people, including four Afghans, were killed in the explosion.

The blast happened at around 11:00am when Russian officials were out of the embassy to chat with visa applicants who created a long queue outside the diplomatic office.

Taliban police command spokesman Khalid Zadran said the suicide bomber was identified by Taliban forces and was taken down but the explosion happened.

Zadran said that six people, including four Afghans and two Russian embassy staff members, were killed in the attack.

He said that some people were wounded in the bombing, but he did not provide details on it.

Sources from Isteqlal Hospital in Kabul said that nine wounded were taken to the hospital following the incident.

Russian Foreign Minister Sergey Lavrov in a meeting on Monday confirmed the death of his colleagues in the Kabul bombing and said terrorist threat hasn’t dissparead in the region, including from Afghanistan.

“This morning… there was a terrorist attack. Unknown militant used explosive device near the entrance to the consulate of our embassy. Two of our comrades died,” Lavrov said. “Let’s hope that those who executed this attack will be held responsible in the nearest future.

The attack comes nearly a week after a blast in the north of Kabul that targeted a Taliban convoy in which at least two people were killed, according to Taliban officials.

In another suicide bombing in the west of Afghanistan on Friday, at least 19 people, including a pro-Taliban cleric, were killed and many more were wounded.

Russia is one of the few countries to have maintained an embassy in Kabul after the fall of the previous government last year.

Daesh claimed responsibility for the attack.