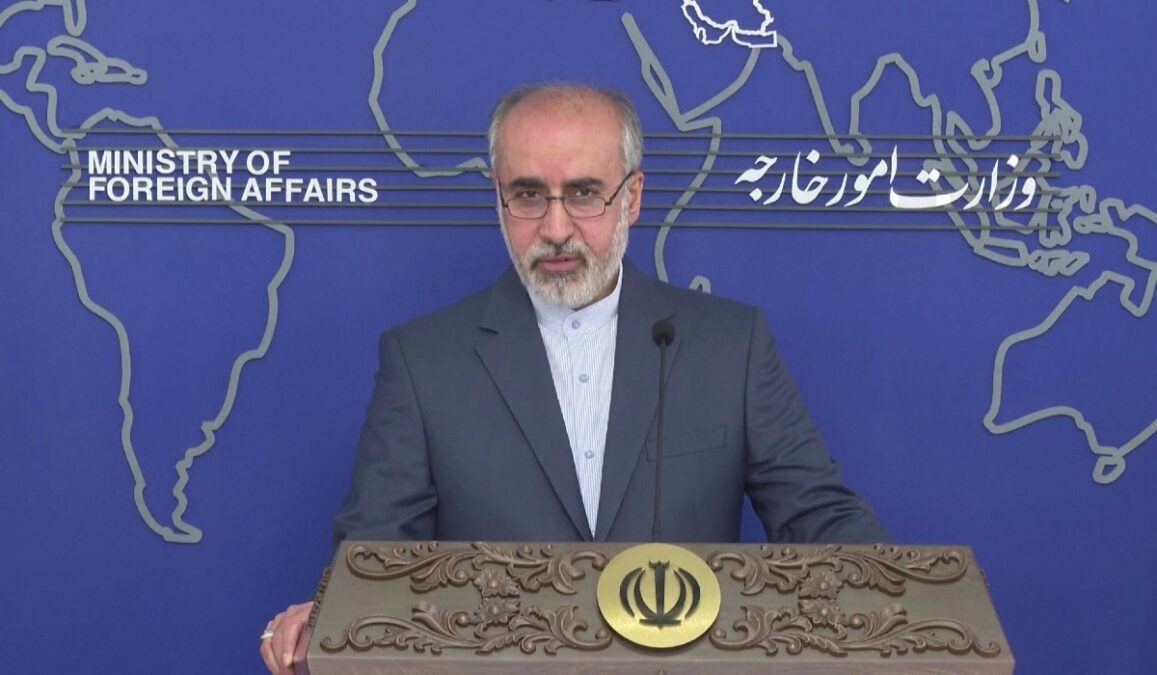 Iran is seeking the closure of the UN nuclear agency’s investigation of its nuclear activities among other guarantees, in order to revive the country’s 2015 nuclear deal with world powers, a senior Iranian official said on Monday as quoted by Reuters.

“Closure of the International Atomic Energy Agency (IAEA) probes is a must to have a sustainable nuclear deal,” Iranian foreign ministry spokesperson Nasser Kanaani told a televised news conference as quoted by Reuters.

Iran sent its latest response to an EU-drafted text last week aimed at overcoming an impasse to revive the nuclear pact.

Iran’s demand disturbs the chances of saving the deal because Washington has rejected linking it to the agency’s investigation.

This comes the nuclear deal appeared near revival in March after months of indirect talks between Tehran and Washington. But negotiations broke down over several issues, including Tehran’s insistence that the IAEA close its probes into uranium traces found at three undeclared sites before the nuclear pact is revived, according to Reuters report.