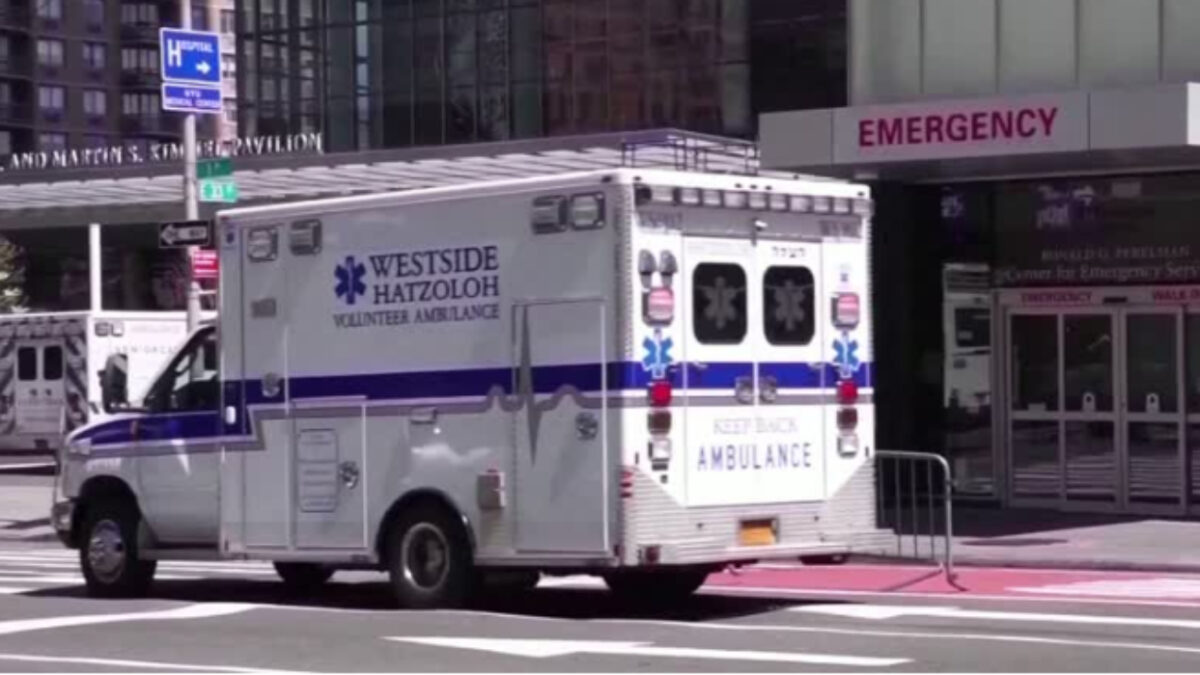 Data released by the World Health Organization (WHO) show that the global COVID-19 caseload surpassed 591 million, with the death toll surpassing 6.44 million as of Friday afternoon.

The United States has reported more than 93.6 million confirmed COVID-19 cases nationwide, according to Reuters report.

A total of 603,330,243 vaccine doses have been administered across the country, according to the report.

Based on Reuters report, Japan reported 1,395,301 COVID-19 cases in the week from Aug. 8 to Aug. 14, with the highest number of new cases in the world for four weeks in a row, followed by South Korea and the United States.

South Korea reported 129,411 new COVID-19 cases as of midnight Friday compared to 24 hours ago, raising the total number of infections to 22,129,387, the health authorities said Saturday.

India’s daily COVID-19 caseload on Sunday slipped to 11,539, taking the total tally to 44,339,429 in the country, according to federal health ministry data.

According to Reuters report, New Zealand is currently under the orange settings of the COVID-19 Protection Framework, where there is no limit for gatherings.