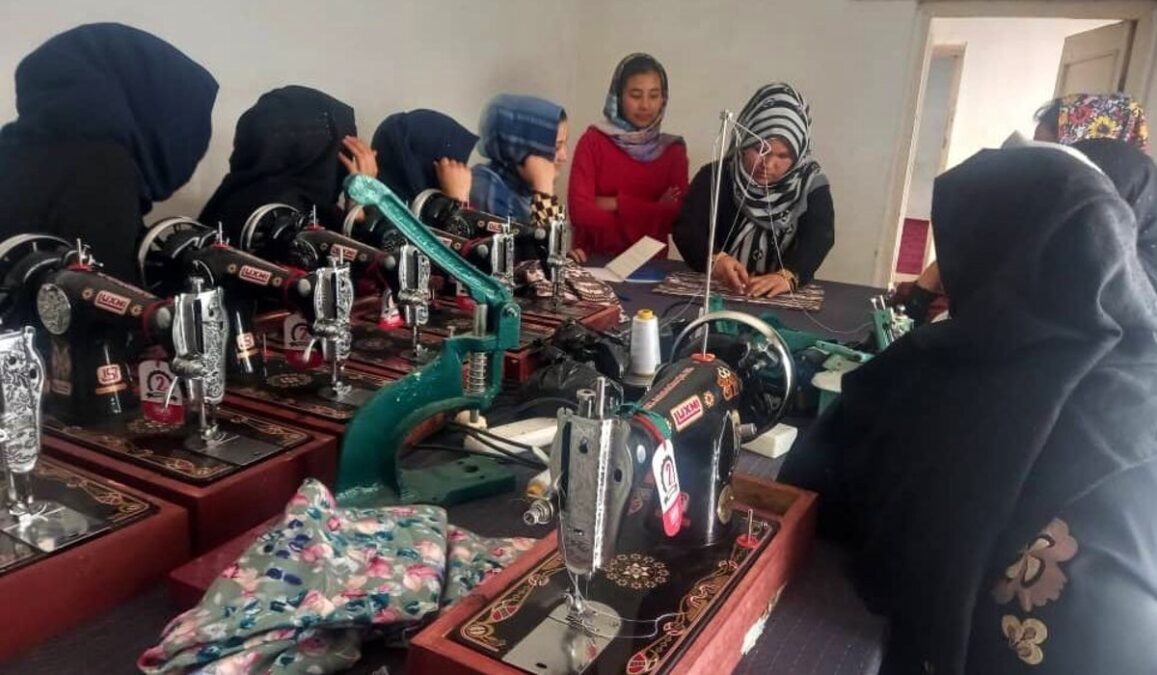 A business initiated by a civil society activist in the city of Pul-e-Khumri in northern Baghlan province has created jobs for at least 85 women, most of whom are the only breadwinner for their families.

Mina Sediqqi, an activist and owner of a tailoring business in Baghlan, said that “Maihan Tailoring Shop” started operation four months ago.

Sediqqi said the initiative is aimed at providing job opportunities for the women who are the only breadwinners for their families and for those who have lost their jobs following the fall of the previous government.

They produce handicrafts and women’s dresses and Baghlan is their main market.

“The goal is to help women in becoming self-reliant,” she added.

Out of 85 women at the workshop, 23 are former government employees who have lost their jobs under Taliban rule.

Yalda, an employee of Maihan Tailoring Shop, said she is the only breadwinner for her five-member family and she lost her job after the fall of the previous government.

She added that the new job helps her to find some money to afford the needs of her family.

Hamasa, another worker, said her job has changed her life. “I can afford the needs of my family,” she added.

Marzia Ahmadi, another worker, said she was a public employee under the republic government in Baghlan.

“Under the current circumstances, even men are faced with hardships in having an income for affording the needs of their families,” she said. “It is a good move to help needy women.”

Figures collected by civil society organizations in Baghlan show that nearly 4,000 women were working in government institutions under the previous government and that nearly 3,000 of them have lost their jobs in the last 11 months.

“Those who are still working in government institutions have seen a reduction in their salaries,” said Zuhal Saifi, a women’s rights activist. 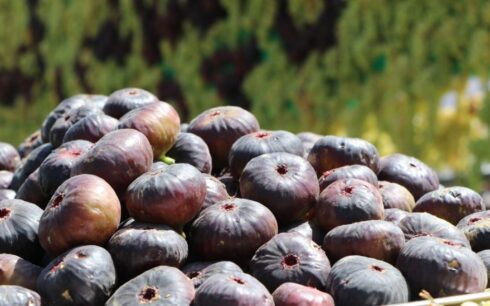