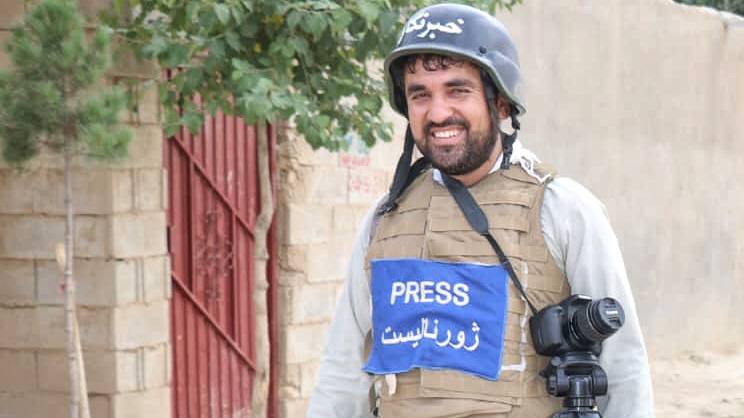 Alawodin Erkin, a journalist for Salam Watandar Radio in the northern province of Faryab, was arrested by the Taliban on Monday morning.

He was arrested by Taliban intelligence members in an area near Sanaee Street in the city of Maimana, according to local reporters.

The motive behind his arrest is not clear so far. Local journalists and media-related organizations are not commenting on the matter.

Local reporters said Erkin was released two hours after his arrest following mediation by senior journalists and the head of the information and culture directorate in the province.

This comes nearly two months after Abdul Hanan Mohammadi, a journalist in Kapisa, was arrested by the Taliban and is still in their custody.

A UN report last week indicates that in the last 10 months under Taliban rule, human rights violations affected 173 journalists and media workers, 163 of which were attributed to the Taliban.