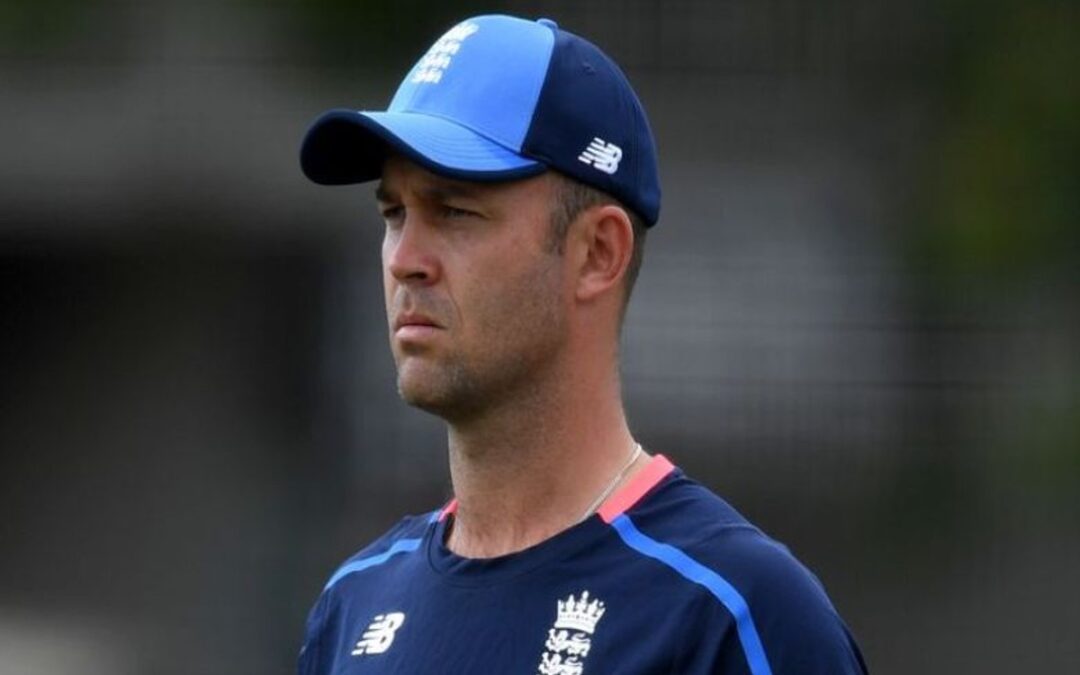 Trott will step into the role during Afghanistan’s tour to Ireland in August.

Trott has also represented England in 68 One Day Internationals (ODIs) during the period, having scored 2838 runs at 51.25 with 4 centuries and 22 half-centuries to his name in the format.

He has worked with England’s senior batting unit in South Africa, during the English Test Summer of 2020 and on England’s red/white ball tour of India last year.

“I’m honored and excited to have the opportunity to take one of international cricket’s most exciting teams through what is a huge year for their development as a team,” Trott said in a statement released by ACB.

“I can’t wait to get to work with a group of players who are clearly capable of generating results in a style that will make the people of Afghanistan proud,” he said.

Afghanistan’s national cricket team will travel to Ireland next month to attend 5 international T20 matches that start on August 9, according to the ACB statement.