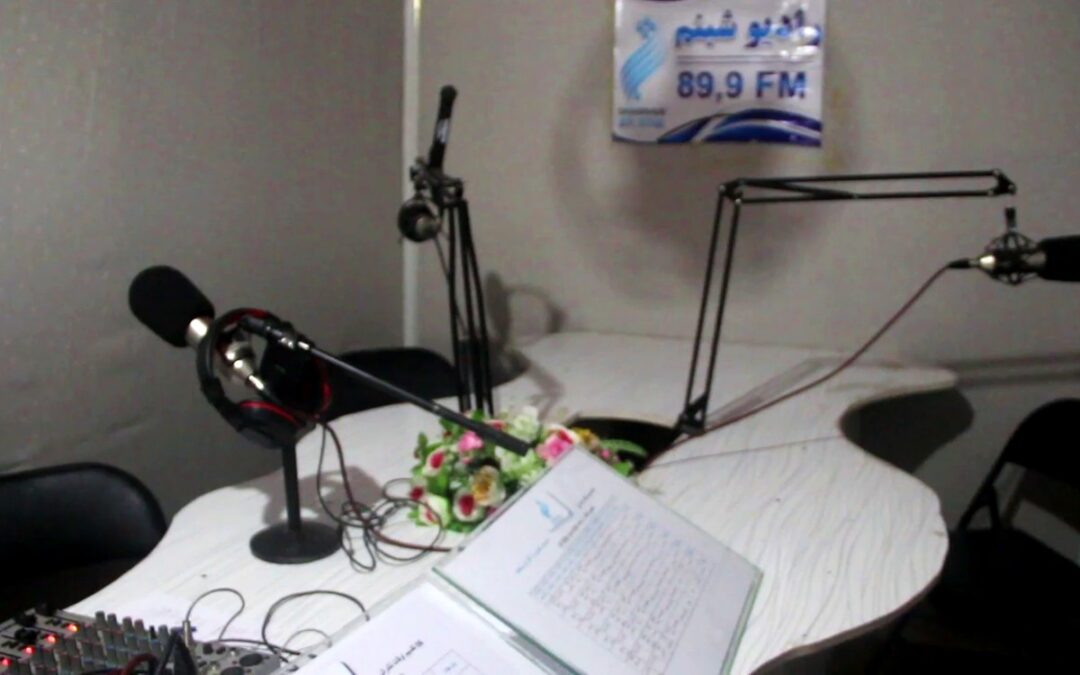 Media owners in the northern province of Kunduz said female workers’ presence in media organizations has significantly decreased in the last nine months under Taliban rule in Afghanistan.

They said that at least 100 women were working in different media outlets in Kunduz, but the number is close to nothing right now for different reasons, including the closure of many media organizations in Kunduz.

“Previously, we had three to eight female employees in every media outlet who worked as reporters, producers, presenters and so on, but at least 100 of them lost their jobs following the fall of the previous government,” said Abdul Jalil, head of local radio in Kunduz.

He said some of them have chosen to remain unanimous over security reasons and some have left the country while a number of them have lost their jobs following the closure of media outlets.

Mohibullah Madaris, head of Radio Kahandazh in Kunduz, said media outlets were economically supported under the previous governments through projects, ads and other programs to ensure their expenses, but they have lost almost all their resources following the political changes in the country.

Some journalists in Kunduz said they’re concerned about the lack of access to information and said there is no one to hear their voice.

Hekmatullah Karimi, a journalist in Kunduz, said that almost all female media workers have lost their jobs and that the media outlets are now run by male workers.

He said that journalists are faced with self-censorship and that the issue needs thorough attention.

But Matiullah Rouhani, head of the information and culture department in Kunduz, said that the Taliban government has allowed “all media outlets to continue their operations within the framework of an Islamic system.”

He added that women are allowed to work in the media but they need to obey the legal hijab introduced by the Taliban government.

Figures show that 12 radio stations, four TV networks and a few online and print media were operating under the previous government, now the number has decreased to four radio stations and two TV networks that operated with limited numbers of staff members.