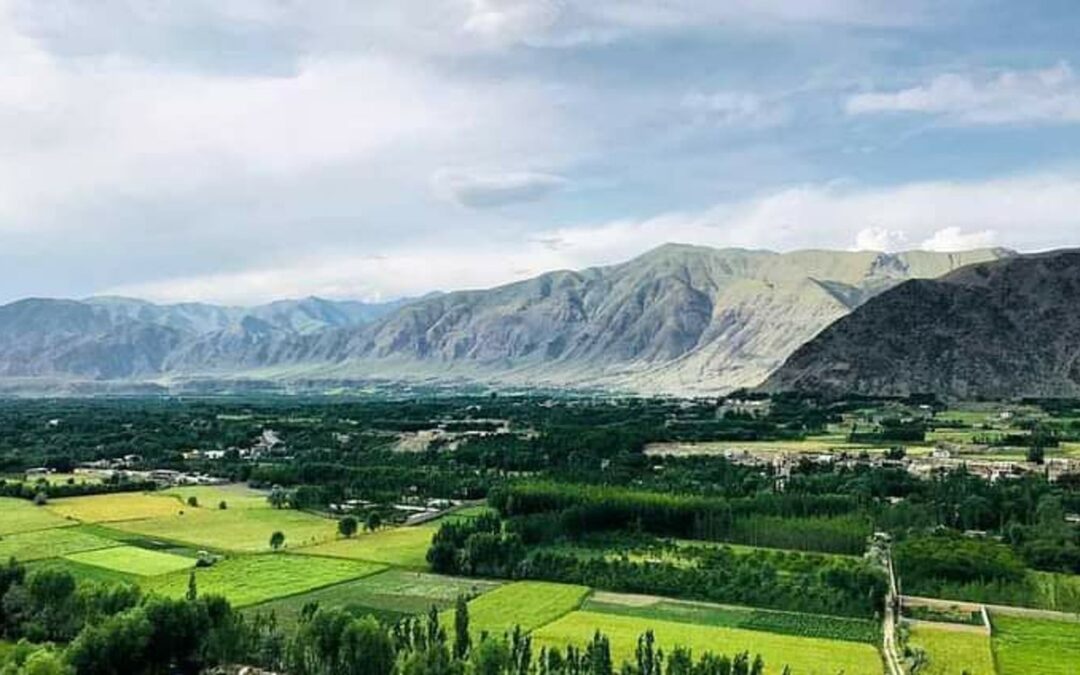 A former official of the counter-terrorism bureau at the Badakhshan police headquarters under the previous government was stabbed to death by the Taliban in Baharak district in the northeastern province of Badakhshan, a relative of the official said.

Nasir Ahmad served as the head of the counter-terrorism department for Badakhshan police under the republic government, according to his relative who wished not to be named in this report.

Taliban officials in Badakhshan rejected their involvement in the killing of former officials and said they are committed to the general amnesty announced by their leader following the fall of Kabul in August 2021.

This comes as a former spokesman for Badakhshan police is under Taliban custody for the last few months.