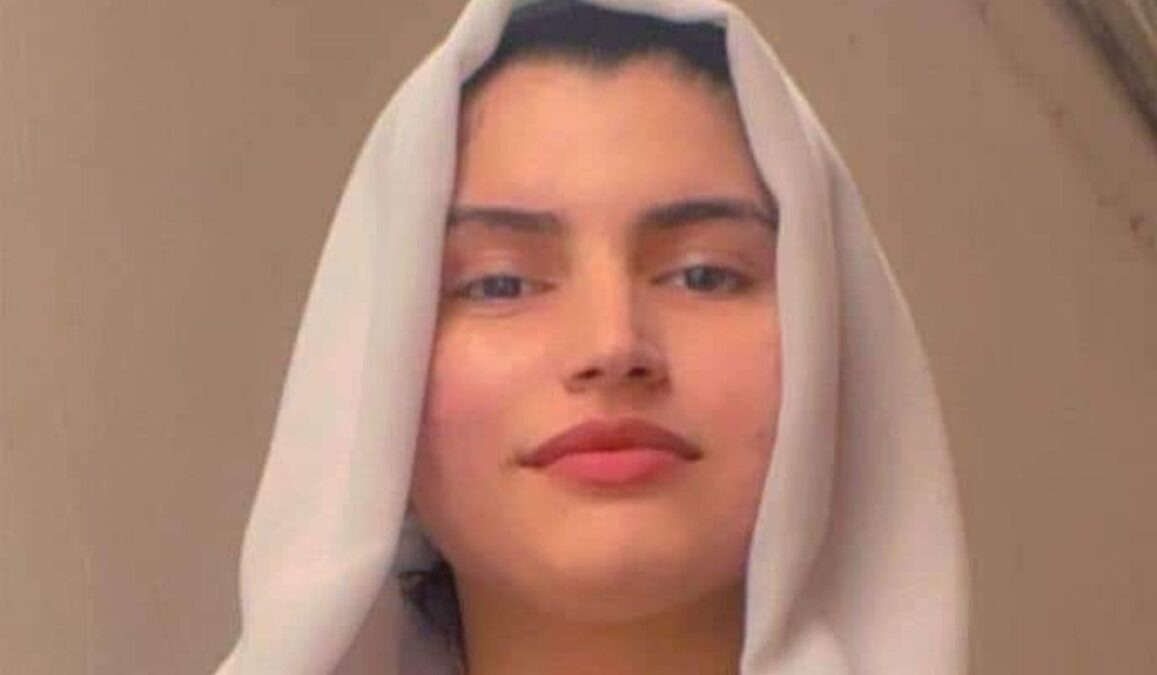 A source, who wished to remain anonymous, told Amu TV that Popalzai has been released on surety from Taliban custody.

According to the source, the Taliban has warned Popalzai not to share details of her release or her imprisonment with the media; therefore, Farhat kept silent about her release.

A relative of Popalzai also confirmed this to Amu TV.

The source stated that Farhat went through a bad time in Taliban custody and that she is not in a good state mentally.

According to the source, the Taliban put severe pressure on Popalzai during the interrogation. The Taliban has also made her promise not to divulge details of what she witnessed in prison.

Meanwhile, a source close to women’s rights activist Zarifa Yaqoubi also said that four of her male colleagues who were arrested along with Yaqoubi have been released from a Taliban jail.

The Taliban have arrested a number of women’s rights activists and advocates in the past 18 months since regaining control of the country. Many are still in custody.