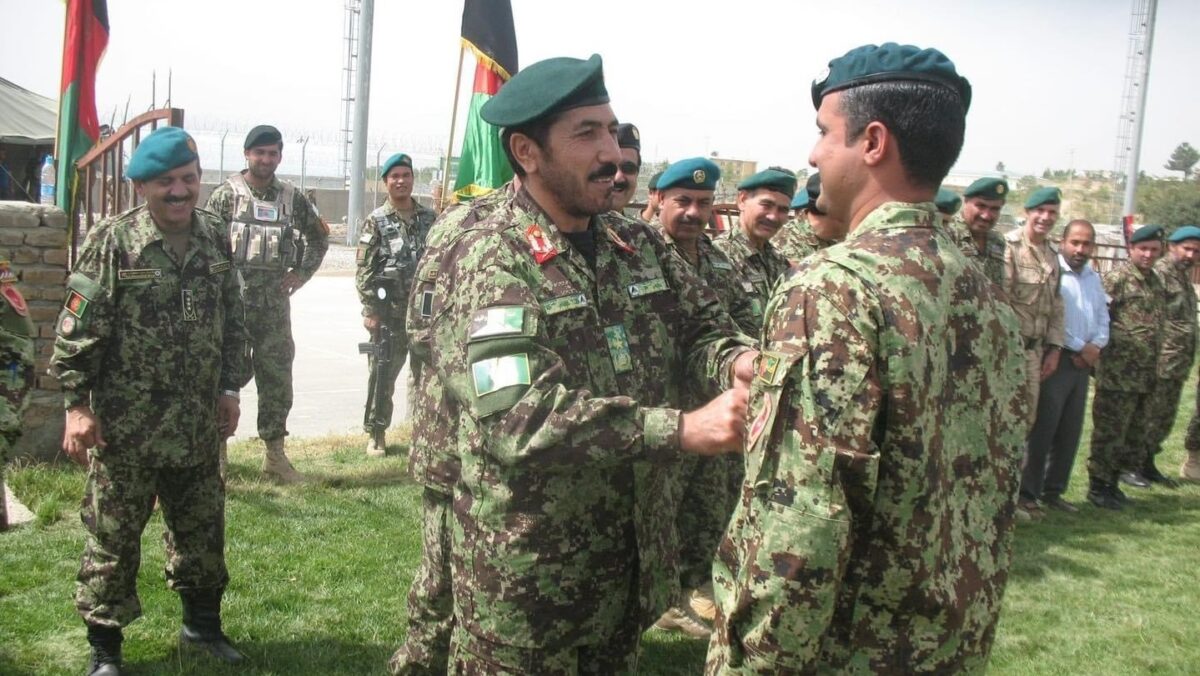 General Mohammad Ibrahim Jihadyar, who was the former defense ministry’s deputy head of personnel, was killed in Taliban custody, his family and relatives said on Wednesday.

One of his relatives said the former general was arrested on October 27, 2022, from his home in Qala-e-Fathullah in downtown Kabul and that his family received the news about his death a week ago.

At the time of his arrest, Jihadyar’s son Abdul Zahoor Sirat said: “They raided our house in the morning, on October 27 (2022), and entered our home without permission.” He said the arrest of his father had been violent. The family has said however that they did not want to speak of his death, as there were threats against them.

Jihadyar’s relatives however told Amu TV that the former military general was killed a month after his arrest by the Taliban intelligence. But the group only informed his family this week.

“General Jihadyar had served in the cadre and personnel office of the ministry of defense and was an officer who did not attend a fight against the Taliban. He had been arrested because the Taliban had the job to rid Afghanistan from its military and political values and its public personalities so that Afghanistan is under their (Taliban) control and that no one speaks against them,” said Mirza Mohammad Yarmand, former deputy minister of interior.

Sources close to Jihadyar’s family said that while he was in Taliban custody, his family received no information about him and the Taliban did not provide any details about his whereabouts.

No details on how Jihadyar died were released and according to the family, they have also not been given the body.

After taking control of the country in August 2021, the Taliban announced a general amnesty but since then, the group has been accused of carrying out extrajudicial killings and abuse of former military members.