Over 180 former soldiers from Afghanistan still stranded in India 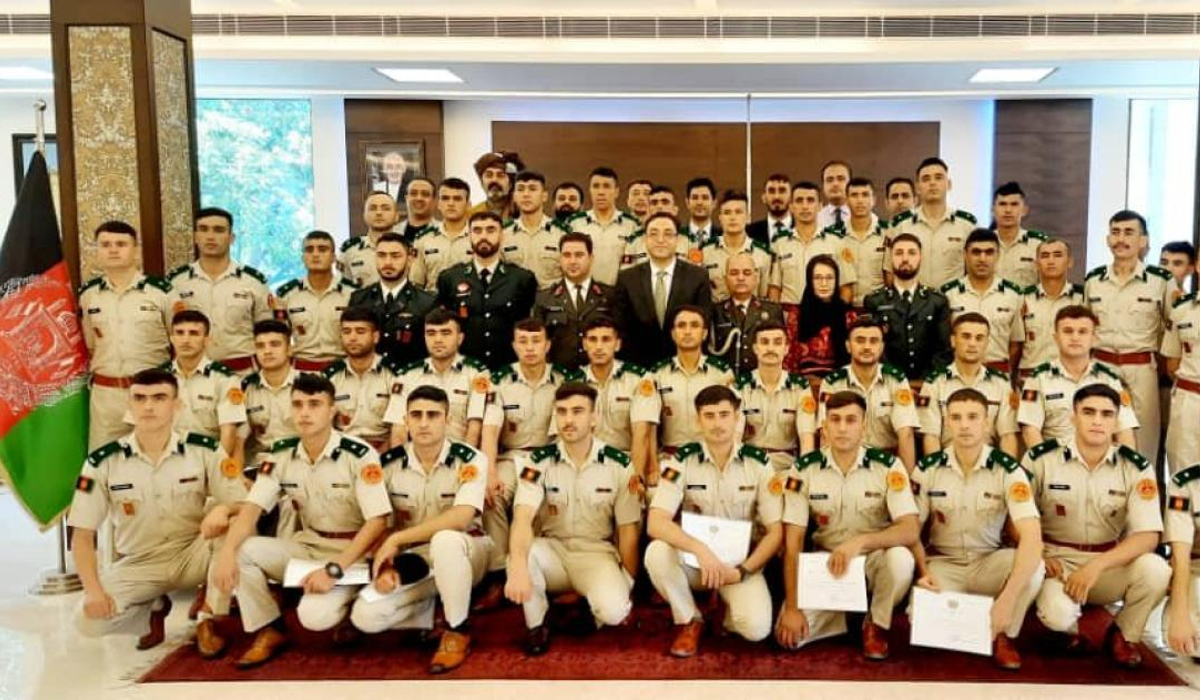 As many as 185 former army officers from Afghanistan, who were in India for military training or medical treatment, when the Taliban took control of Kabul, have been left stranded in New Delhi and face an uncertain future.

They say they have not been able to return home and are struggling financially and dealing with psychological problems.

Some of the officers were in India for medical treatment after being wounded in clashes with the Taliban when the republic collapsed but the bulk of them were on advanced military training courses.

The officers, who are stationed in New Delhi, said that they received additional training in India so as to improve their skills in order to serve their country better. They said they were disappointed to hear the news of the Taliban’s moves to suppress the people, stating that they feel their hard work, prior to the fall of Kabul, was “fruitless.”

One of the officers in India told Amu TV on condition of anonymity that he had wanted to return to Afghanistan and “serve the people of my country after completing the training course. I had hoped to serve the people under the tricolor flag of Afghanistan; but after the Taliban takeover, everything changed.”

He has been in India for two years and now faces an uncertain future, he said. “We are now trained in India, But our situation is not known and we face uncertainty,” he added.

This comes amid reports of the Taliban continuing to persecute, arrest, torture and in some instances murder former security personnel from Afghanistan.

A number of the stranded soldiers said that despite having called a general amnesty, Taliban fighters have detained, tortured, or killed dozens of former army soldiers from Afghanistan, police officers and former national security employees.

Another former officer, who also lives in New Delhi, said that he was ready to serve the people of Afghanistan under Taliban rule if the group “stops the cruelty and violence against women.”

The Taliban-run defense ministry, meanwhile, has announced that 25 former army officers have returned to Afghanistan after finishing training courses in New Delhi.

The former officials of Afghansitan’s defense ministry said that this ministry used to send a few hundred soldiers to India, China, Turkey, UAE, and Russia each year for short-term and long-term military training.