Contacts with US not disconnected: Taliban 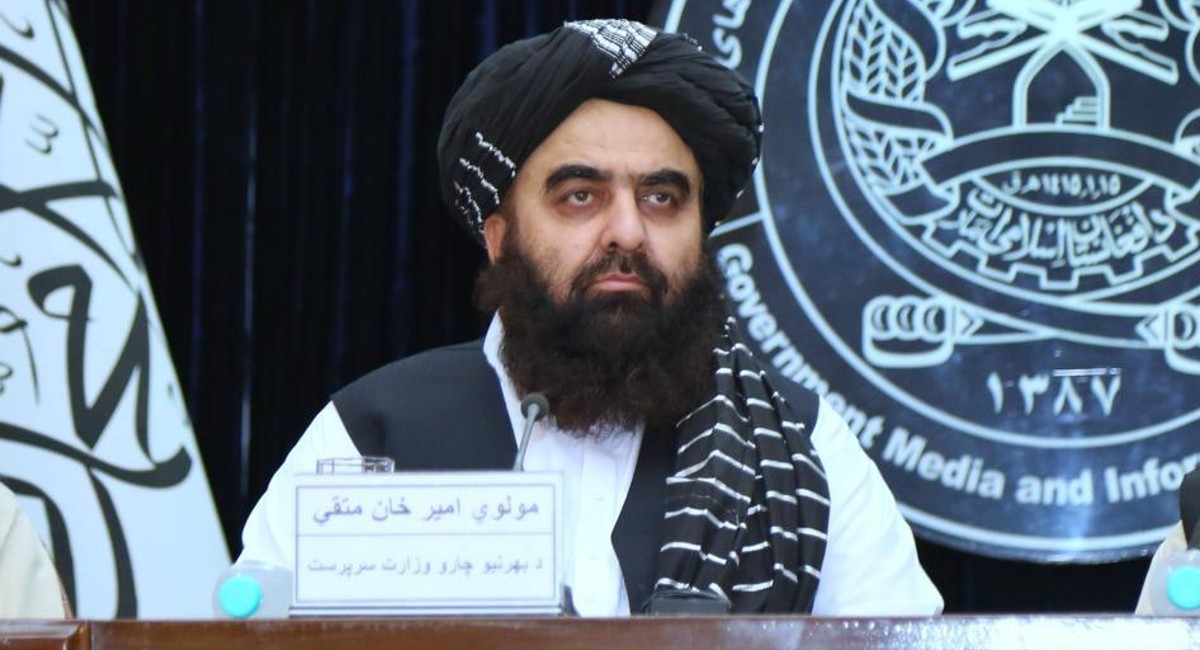 Taliban on Wednesday said its contacts with the US have not been cut off so far and that delegations from the two sides are often organizing talks when required.

Addressing a press conference about an annual report on the Ministry of Foreign Affairs activities, Taliban foreign affairs minister Amir Khan Muttaqi said he has sent diplomats to Pakistan, Turkmenistan, Uzbekistan, Iran, Kyrgyzstan, Qatar and China and efforts are underway to build ties with the world.

He said he hopes to improve their ties with the United States.

“The contacts with the US have not been cut off. Teams are working with each other from time to time when needed. All contacts are there. We hope there are improvements in removal of sanctions, including in unfreezing Afghanistan’s assets and also in the political sphere,” Mutaqqi added.

Reiterating on a balanced and impartial policy, he said that it means they want “positive relations” with the world.

This comes as no country has so far recognized the Taliban as a government. Analysts said the Taliban took power through force and has not formed an inclusive government so far and has no legitimacy within the country.

“The neighbouring countries’ view is that if they recognize the Taliban, it will mean they have hosted terrorist and violent groups in the region. Therefore, they use caution when it comes to their ties with the Taliban,” said Shafiqullah Shafaq, an analyst in political affairs.

A former Afghan diplomat said the delay in Taliban recognition is due to the lack of ability of the group in foreign policy.

“Some countries recognized the Taliban the first time the group was in power, but the countries saw damage in their image on the international level,” said Noorullah Raghi, a former Afghan diplomat.

In the late 1990s, Pakistan, Saudi Arabia and the UAE recognized the Taliban when the group was in power in Afghanistan. But the group has not been recognized by any country after the fall of the previous government last August.