Watchdog seeks examination of US role on Afghan women’s rights 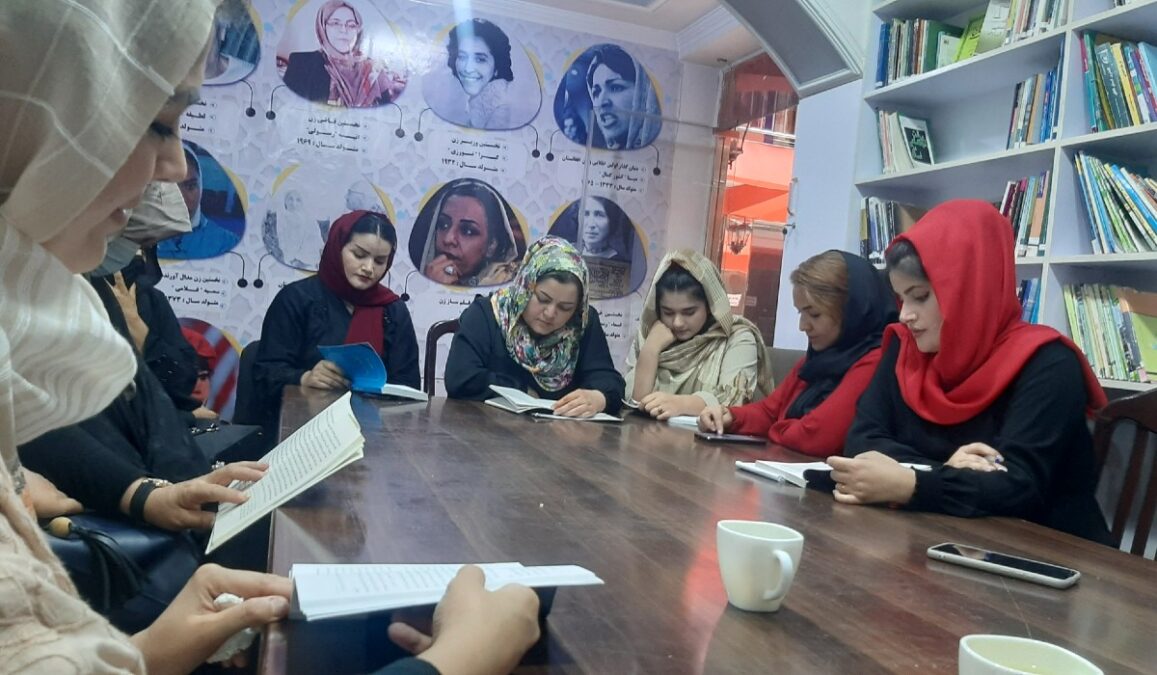 Human Rights Watch (HRW) in a statement on Tuesday asked the US “Afghanistan War Commission” to prioritize examination of the US government’s pledges on women’s rights in the country.

The commission was established in December 2021 to examine key strategic, diplomatic, and operational decisions the US made in Afghanistan and to develop lessons learned and recommendations for the way forward. The commission is beginning its work, the HRW chief Heather Barr said.

HRW said that one problem in the commission is that none of the 14 men and 2 women appointed as commissioners are experts on women’s rights, and none are Afghan or from the Afghan diaspora.

Given that US leaders repeatedly cited the plight of Afghan women and girls under the Taliban as a justification for the war, this is troubling, the HRW said.

Recalling US commitments, the HRW said that former US president George W. Bush vowed that the US would work hard to bring hope for Afghan women and help them.

A year after the fall of Kabul, the dreams Afghan girls and women were encouraged to dream have been shattered, HRW said, adding that the Taliban has banned girls from attending secondary schools and women from most jobs, making day-to-day survival increasingly difficult.

Women’s and girls’ rights to free movement, association, and expression have been severely curbed, the watchdog said, adding that contrary to previous pledges, US focus on evacuating Afghans who worked with US troops left women – including activists – out in the cold; only 7 to 10 percent of Afghan applicants for US special immigrant visas are women.

The Afghanistan War Commission should carefully consider US obligations to Afghan women, and ensure it has the expertise to do so, the watchdog asked.

The Commission’s executive director is not appointed yet, providing an opportunity to seek someone with women’s rights expertise.

The Commission should also ensure that its staff includes senior experts on women’s rights, including Afghan women.

It’s crucial that the Commission investigates and documents the US government’s failure to deliver most of its promises to Afghan women and sets out what can still be salvaged to help protect those living under the Taliban’s brutal rule and assist those who managed to flee abroad, the HRW concluded.