Dozens of ‘civilians’ arrested by Taliban in Panjshir, say sources 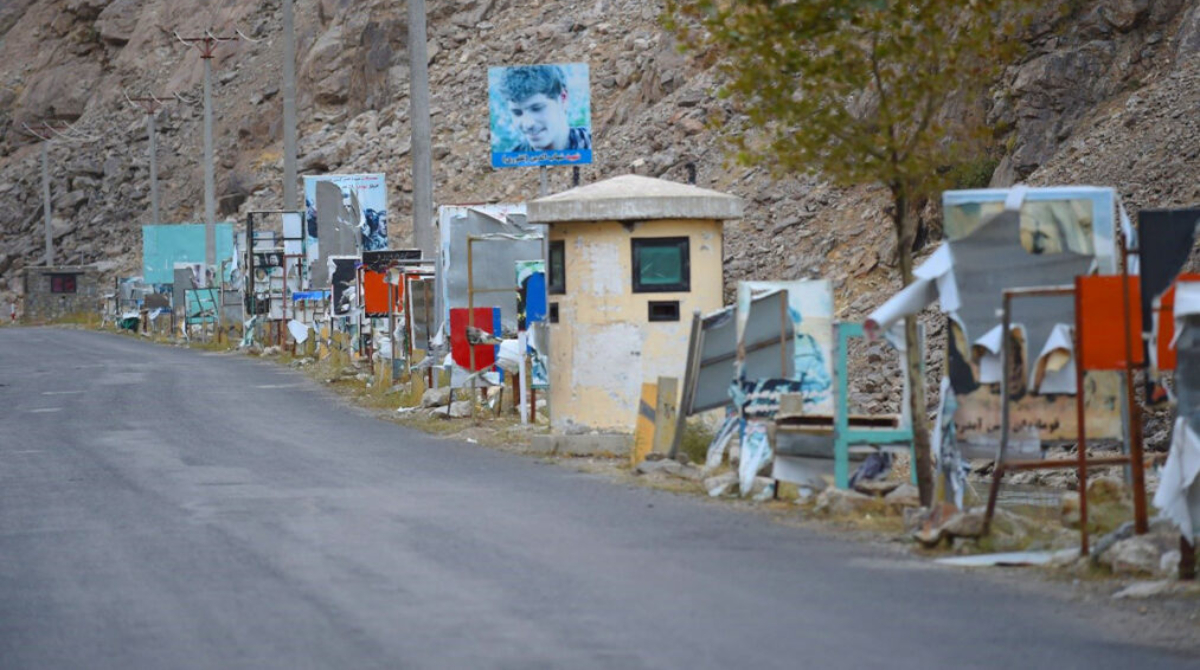 A day after the Taliban announced the appointment of a new commander for Panjshir and Andarab, dozens of civilians were arrested by the group in Dara district, known as Abdullah Khil valley in Panjshir, deploying “a big number” of soldiers to the province, sources confirmed.

This comes as in mid-August, the group arrested at least 50 civilians in the same district, according to three sources.

The arrests this week happened during a Taliban search for an anti-Taliban resistance forces (NRF) commander, Malik, two sources said.

The Taliban arrested at least 70 civilians after failing to find the commander, the sources said, adding that young men and elders are among those detained.

The arrested civilians have been asked to prevent the NRF forces from fighting the group, the sources said.

“The Taliban has been treating the people harshly in the last three days, asking them to urge the NRF forces to end the fight or leave the area,” one of the two sources said.

Another source said that “a large number” of Taliban soldiers have been deployed to Panjshir who have changed three new schools into their outposts.

“The Bazarak, Gulabuddin and Mohammad Panah Shaheed schools have been changed into Taliban outposts,” the source said.

Last month, multiple sources confirmed to Amu that the Taliban is using over 30 schools as its outposts in Panjshir.

A video widely circulated on social media in the last 24 hours shows a number of people in Panjshir allegedly detained by the Taliban.

Nasrullah Malikzada, head of the information and culture office of the Taliban in Panjshir, said “no civilian has been arrested in Panjshir” and that the footage on social media is old content.

Taliban is accused of extrajudicial killings of civilians and former security force members, but the group has rejected the findings of UN and other organizations in this regard.

Last month, at least 10 sources confirmed to Amu that nearly 66 civilians have been killed by the Taliban in Andarab district in Baghlan province over the last year after the group took over the district in August 2021. The Taliban did not comment on the allegations.

The group is also accused of killing and torture of civilians in Sar-e-Pul province in northern Afghanistan, but it has rejected all allegations and findings in this regard.