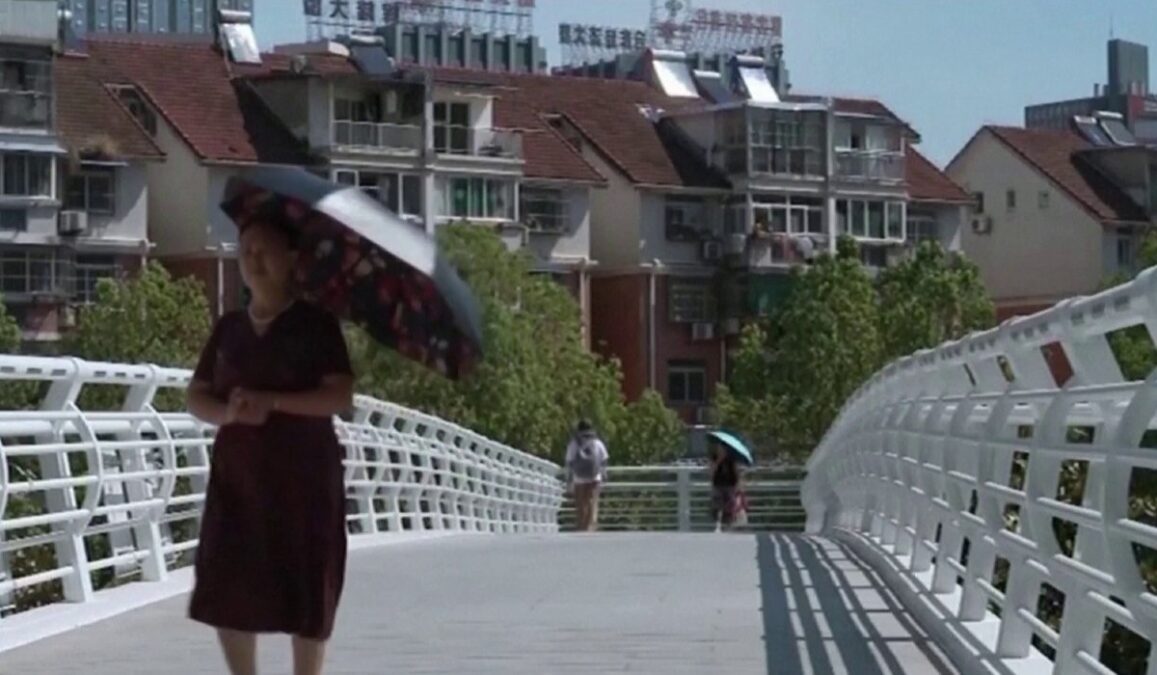 Heatwaves continued in southern China, with temperatures exceeding 40 degrees Celsius in areas such as Chongqing, Sichuan, and Anhui Province, and crops were affected by the heat and drought, state television reported on Wednesday.

According to data from the National Climate Center in China, the heatwave has now lasted 64 days, making it the longest since full records began in 1961.

The number of weather stations recording temperatures of 40 degrees Celsius and above has reached 262, also the highest. Eight have hit 44 degrees Celsius (111.2 degrees Fahrenheit), according to Reuters report.

The high temperatures would continue in the Sichuan Basin and large parts of central China until Aug. 26, the center forecast said as quoted by Reuters.