Four wounded in blast during cricket match in Kabul 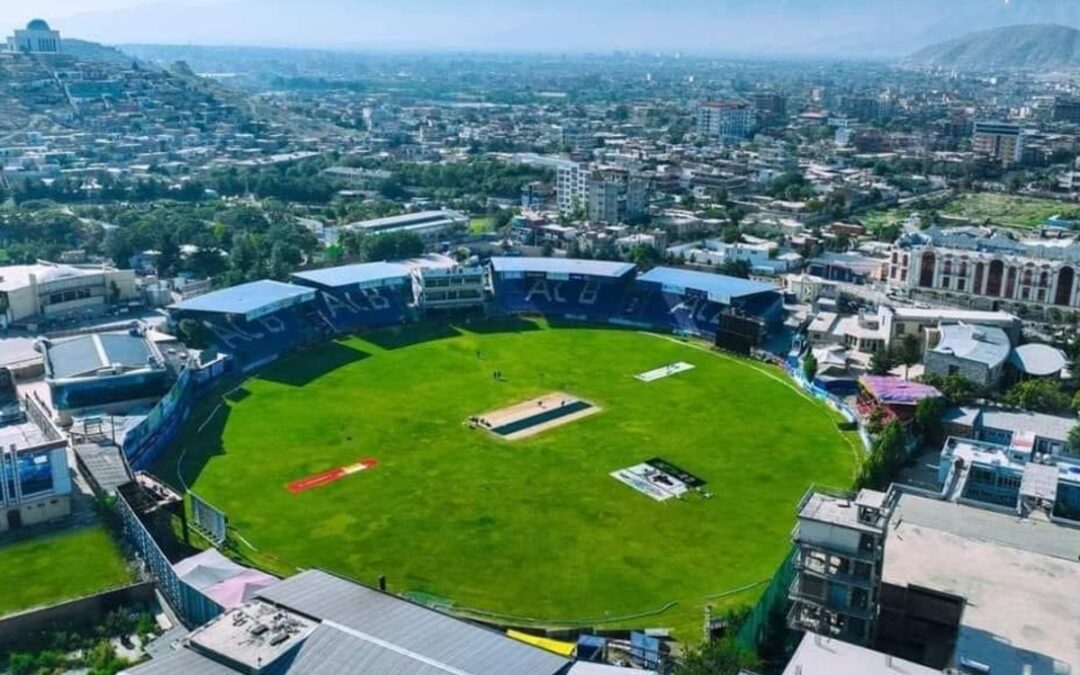 At least four people were wounded in an explosion during a cricket match at Kabul International Cricket Stadium on Friday afternoon, the country’s cricket board, ACB, confirmed.

The blast happened during the match between Band-e-Amir Dragons and the Pamir Zalmi in the Shpageeza Cricket League in Kabul at around 4:10 pm local time.

The explosion happened among spectators in the first row near the ground and disrupted the match for nearly 30 minutes but it was resumed accordingly, the ACB chief Nasib Khan Zadran said.

“Foreign cricketers are safe. Following the blast, the security forces came and took the area under their control,” he said in a video sent to the media.

But a senior UN official in Kabul said that local hospitals have reported receiving “many victims” following the incident.

Ramiz Alakbarov, the UN deputy special representative in Kabul, condemned the blast and called for a thorough and transparent investigation into the incident, with perpetrators brought to justice.

“Today’s blast is yet another harrowing reminder of the terrifying and sudden violence that the population in Afghanistan continues to be exposed to,” he said.

The Shpageeza Cricket League started on July 18 and eight teams have participated.