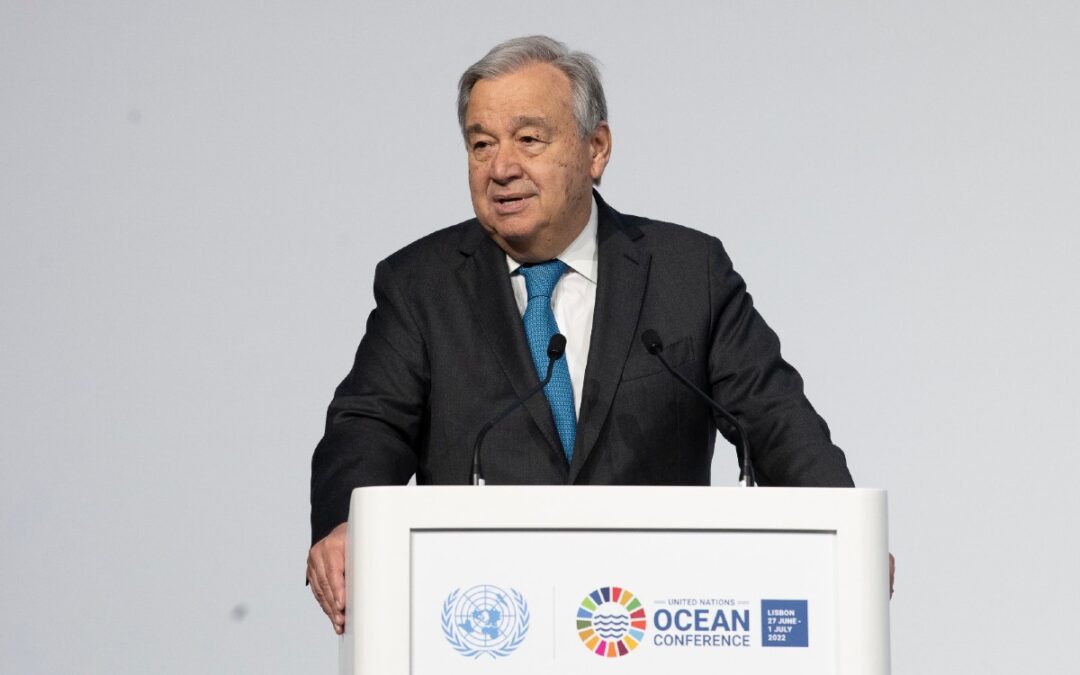 The spokesman said that all parties in the Russia-Ukraine war had committed to a deal on Friday for the export of grains from Ukrainian ports.

“These products are desperately needed to address the global food crisis and ease the suffering of millions of people in need around the globe,” UN spokesperson Farhan Haq said in a statement as quoted by Reuters.

“Full implementation by the Russian Federation, Ukraine and Turkey is imperative,” he added.