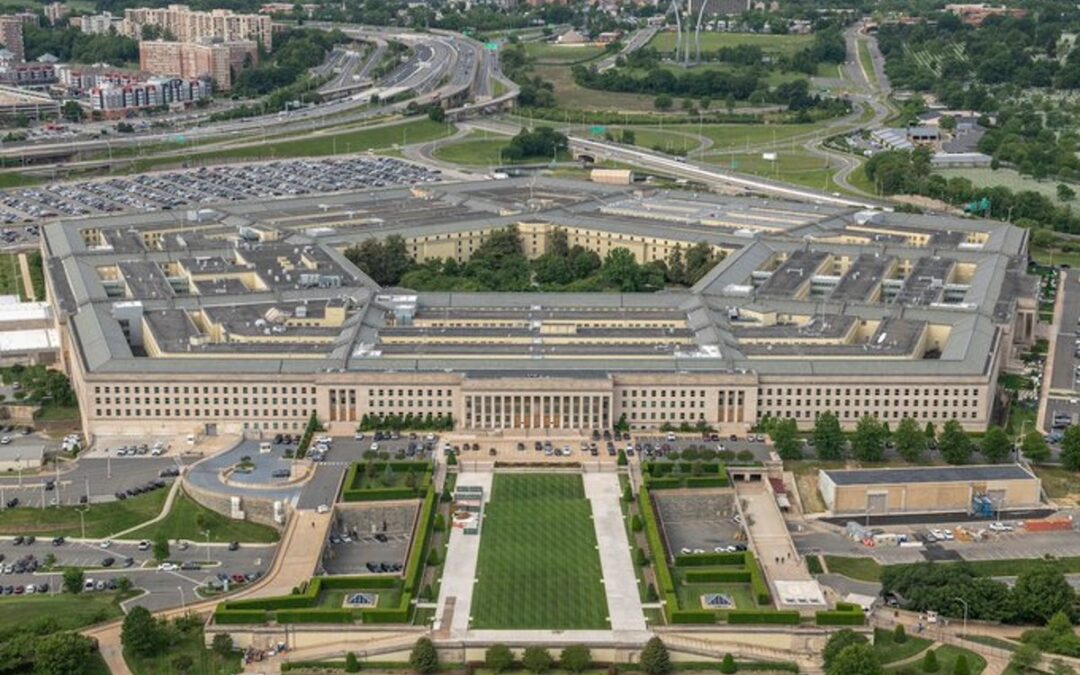 The US Defense Department has removed the aid to Afghanistan in its spending plan approved the US lawmakers on Thursday.

US media reports say that the $839 billion National Defense Authorization Act, approved in a 329-101 vote, is $37 billion more than the administration sought in military spending.

Last year, the US House Armed Services reduced nearly all of the Pentagon’s $3.3 billion request for Afghan forces in 2022. The bill included $350 million to close out contracts and operations related to supporting Afghan forces under the republic government that collapsed in August 2021.

But Taliban officials said they have found an alternative for the Pentagon aid that was invested in the sustainable development sector.

“The decision by the US to cut its aid cannot have tangible impacts on the security situation in Afghanistan,” the Taliban’s deputy minister of economy, Abdul Latif Nazari, said. “Previously, the aid was spent on development projects and now many countries are willing to invest in Afghanistan.”

A banking and financial analyst, Siyar Quraishi, said the decision by the US is aimed at putting pressure on the Taliban for not implementing the Doha agreement.

“The Taliban has not cut its ties with al-Qaeda and has maintained a close relationship with Russia. Therefore, Afghanistan’s assets are not released, and the US is trying to bring more pressure on the Taliban to limit their facilities and have them under its control,” said Qureshi.

The decision not in Afghanistan’s favor

A former lecturer at Kabul University says the decision to cut aid for Afghanistan will affect the country’s economy and will lead it in an unwanted direction.

“The Taliban needs to work with the US politically,” said Sayed Massoud, a former university lecturer.

A former Afghan MP said the US defense bill’s allocation to Afghanistan was spent in three areas, including $2 billion for Afghanistan’s security affairs, for instance, the payments of Afghan security personnel and the purchase of fuel.

“Part of the budget was supplies, salaries and training for US military personnel in Afghanistan that cost nearly $8 billion annually. Another part was for equipping the security sector in Afghanistan, including the purchase of aircraft, tanks and other military equipment, on which the former government did not provide figures. And, the third part, was the normal security budget that did not exceed $2 billion a year,” explained Abdul Rauf Inami, former deputy speaker of the Afghan parliament.

This comes after the US removed Afghanistan from the list of its major non-NATO allies. Pakistan and 17 other countries are still on the list.