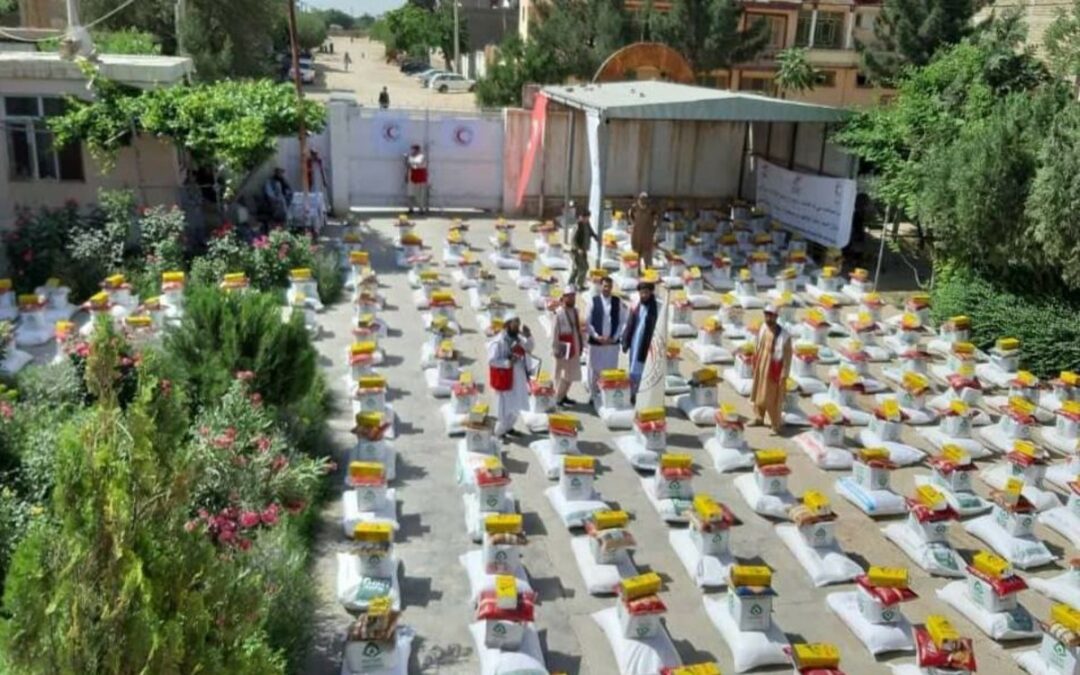 The UN’s World Food Program is reducing its aid in the northern Balkh province up to 70 percent within the next six months in an attempt to distribute its assistance to “real needy individuals,” a source from the organization said, but analysts warned about consequences of this decision to vulnerable families in the area.

The organization has started its area coverage in Balkh and it will be reduced by 70 percent in the next six months, the source said.

The source said that the WFP projects were covering nearly 65,000 families in Balkh in the first six months of this year and that this will reduce to nearly 15,000 families by the end of 2022.

“WFP wants to provide its aid to real needy families in the next phase,” the source said, explaining the motives behind the decision.

But Balkh residents said the economy of many people is dependent on agriculture and that the reduction in aid will have a negative impact on their lives.

Haji Talib, 52, and head of a 9-member family criticized the decision and said that he has nearly 200 Afs ($2) daily income and that it cannot afford his and his family’s needs.

“People are grappling with the worst economic situation. The absence of international support will lead to further hunger and people will die of hunger,” he said.

“People cannot afford to buy commodities and food items. Unemployment is at its peak. The international organization’s support must continue,” said Mohammad Zaman, a Balkh resident.

Analysts warned that a reduction in the assistance to needy Afghans is alarming and will have bad consequences on the people.

“All tensions and challenges have roots in hunger. More hunger in Afghanistan will lead to a similar situation in Sri Lanka where people started riots,” said Mohammad Yazdanparast, an economic affairs analyst in Balkh.

Taliban officials in Balkh also stressed the need for the continuation of support to needy Afghans and for the support to their caretaker government to prevent a humanitarian crisis in the country.

“The Islamic emirate (Taliban) needs such programs to overcome the crisis. The international community should cooperate with the Islamic emirate,” said Zabihullah Noori, head of the information and culture department in Balkh.

Based on official figures, at least 30,000 vulnerable and displaced families are living in the suburbs of Mazar-e-Sharif city of Balkh, including those who were displaced from Balkhab district in Sar-e-Pul earlier this month.

A UN report on May 9, 2022, warned that nearly 20 million people in Afghanistan are facing acute hunger.