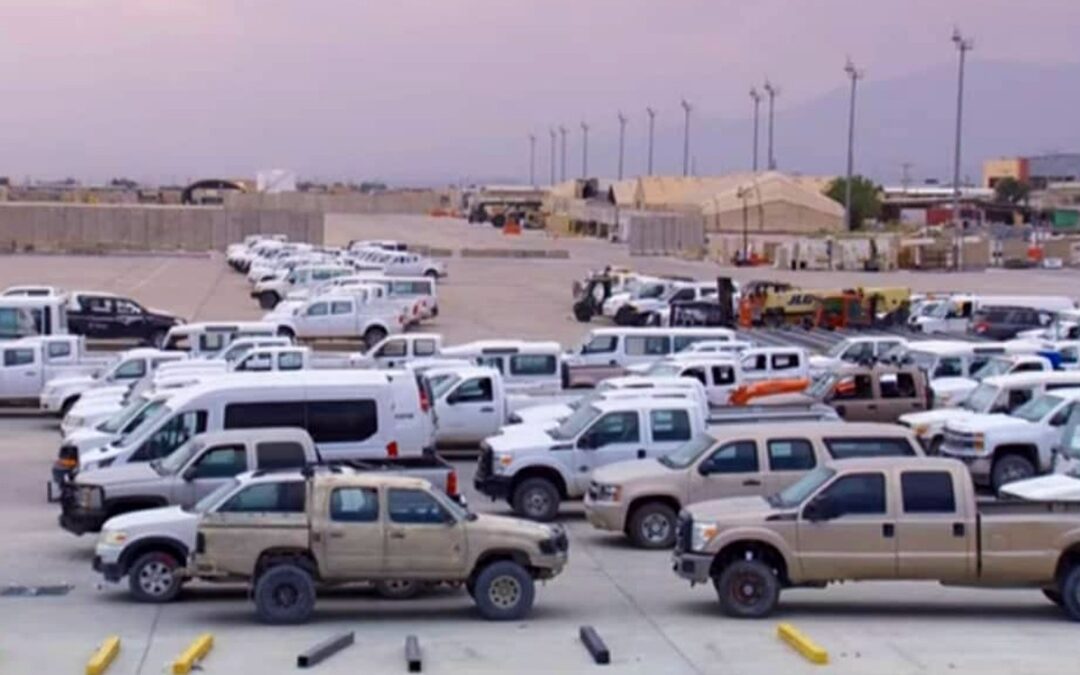 Bagram Airfield after US forces left in July 2021.

The self-proclaimed Afghanistan Freedom Front (AFF), which announced its existence in March and is mostly comprised of former army members, claimed on Tuesday to have shelled rockets on the Bagram Airfield in Parwan province, 60 kilometers north of Kabul, where Taliban soldiers are stationed.

The attack happened at around 1 a.m. on Tuesday, the AFF claimed by sending a video to Amu TV, adding that at least six Taliban members were killed and two more were wounded in the attack.

Sources confirmed the attack but did not comment on the casualties claimed by the movement.

The movement also claimed that a Taliban military vehicle was also destroyed in the attack.

This is the first attack on the Bagram Airfield in the last 10 months under Taliban rule.

The last US forces abandoned the military base on July 6, 2021. The former Afghan army took over the control of the airfield for few weeks ahead of the collapse of Kabul.