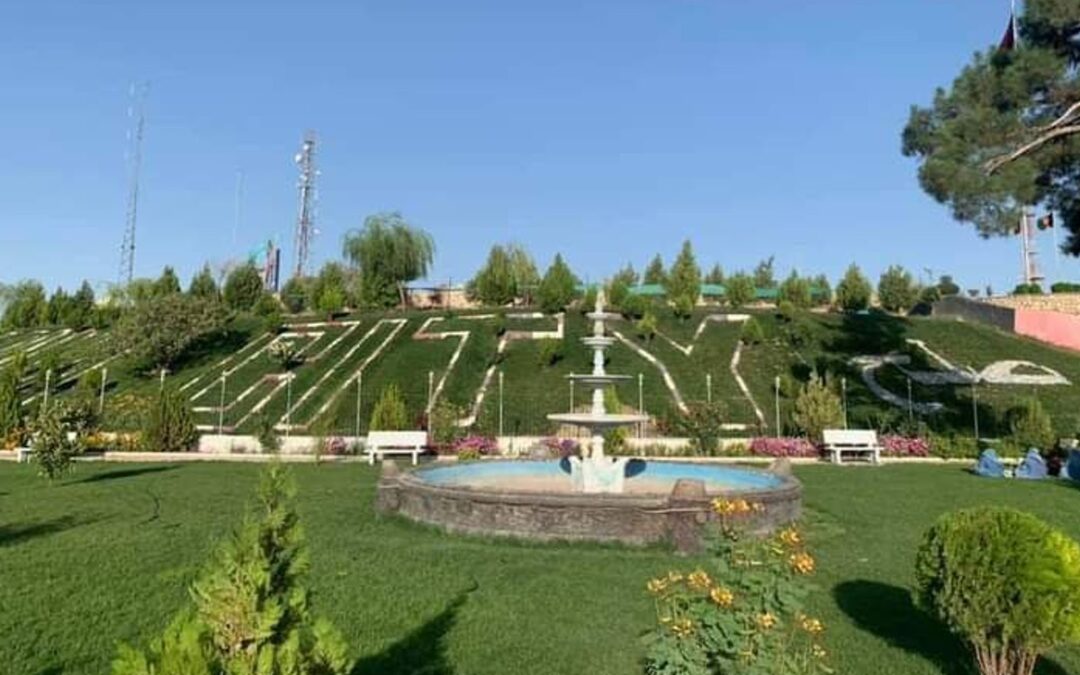 A newly-wed bride committed suicide in Garziwan district in Faryab province by hanging herself in her room.

Security sources confirmed the incident and said the woman was newly resettled in her husband’s house and committed suicide because her family did not pay her dowry to her in-law’s family.

This comes after a sharp increase in domestic violence cases in Faryab. On Tuesday, a man killed his wife in the city of Maimana, the center of Faryab.

Taliban officials said the reasons behind the increase in suicide cases are domestic violence, unwanted traditions and an increase in poverty.