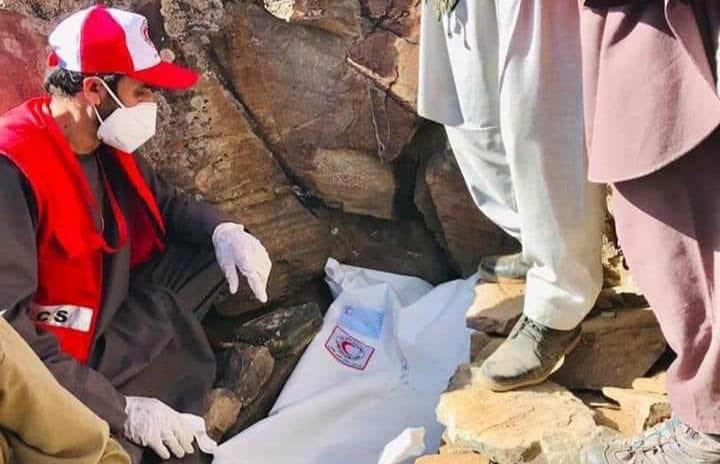 A known commander of the national resistant front (NRF) forces in Panjshir, who was killed in a battle with the Taliban last week, was laid to rest in a mountain in the area by the Afghan Red Crescent Society, or the ARCS.

Noor Agha Pehsghor, a known commander of the NRF forces, was killed in a battle against the Taliban in Panjshir last week and the Taliban did not allow others to bury his body.

Local sources said that the Afghan Red Crescent Society’s employees went to the area and buried the commander among rocks on a mountain as they did not have another option.

Commander Nooragha is survived by six children. He had fought against the Taliban during their first regime in Kabul in the late 1990s.

Panjshir has witnessed heavy battles between the NRF forces and the Taliban over the last few days. The Taliban attacked the NRF forces in the Arzo Dara area in Shotul district of Panjshir province on Sunday morning, but sources from the province said that the Taliban retreated after heavy rainfall in the area.